Detour News With an eye on the past, Quebec traditional music is reinventing itself — again | CBC Radio

With an eye on the past, Quebec traditional music is reinventing itself — again | CBC Radio 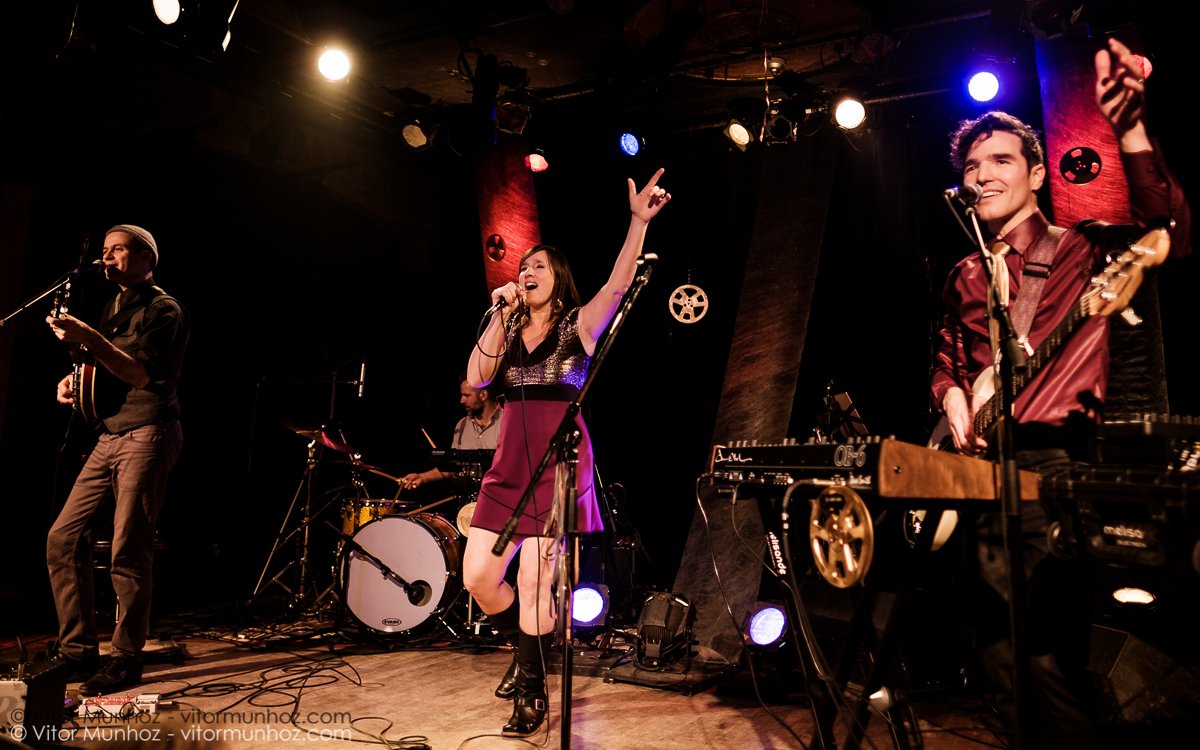 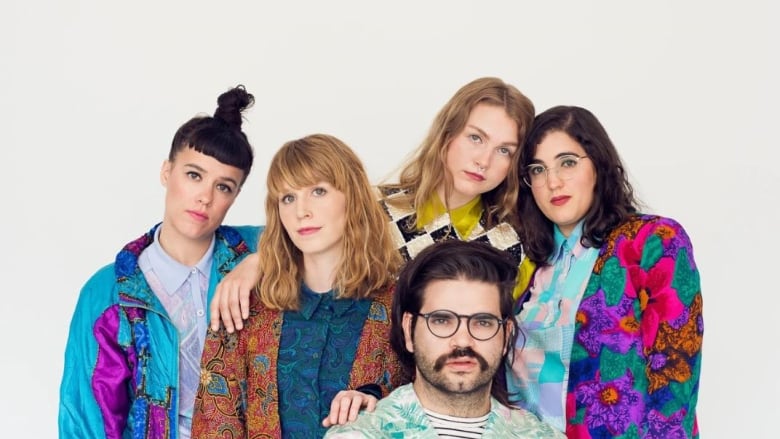 Les Poules à Colin, a group of 20-somethings who are the offspring of traditional musicians, are putting their own spin on centuries-old sounds. (Luna Calmette-Ratelle/Radio-Canada)

For Françoise Malo, who grew up in Saint-Marc-sur-Richelieu, it’s one of many simple call-and-response songs she’d belt out with her family — a Québécois tradition that stretches back generations.

It wasn’t until she sang it for Mélisande, a contemporary singer and jaw harp player, that the song began its second life.

Mélisande, who performs with her partner, Alexandre de Grosbois-Garand, decided to re-record the song, adding in echoing synths and hard-driving beats for a sound they call “électrotrad.”

“Then I added some lyrics,” said Mélisande “I am not perfect. But I am sexy like this.”

The story of Le pied fait su’l’cant‘s transformation from call-and-response folk song to empowering electronic hit is, in many ways, the story of Québécois traditional music.

As each new generation of musicians looks to the past, they update the music with the sounds and spirit of their times.

“It’s amazing to dig into this tradition that is so old and so rich,” said de Grosbois-Garand, who serves as musical director and plays flute and bass.

“On stage … we have synths and drums and a lot of technology. We really make a 21st-century version of that tradition,” he said.

Read full article and listen to audio: With an eye on the past, Quebec traditional music is reinventing itself — again | CBC Radio

Today on Detour: some “songs-in-progress” by Sandy Denny/Fairport Convention and Bob Dylan — a demo or rehearsal followed by the take that ended up on the album. The (in)famous Detour

The most recent Detour show is now available to stream. Check the sidebar at left. Click on the show date to go to the Playlist for that show. Happy listening!