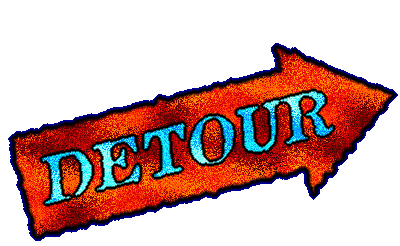 Hosted by Paul Hartman
WTMD is a 10,000 watt non-commercial radio station licensed to Towson University broadcasting from Towson City Center. The station serves the Baltimore metropolitan area and all of central Maryland with compelling contemporary music created by artists who are committed to the craft of songwriting. WTMD-HD2, “The Baltimore Channel,” airs music created by Baltimore musicians and is one of the few local-music channels in the country. WTMD is listened to by 100,000 people each month and can be heard on-line at wtmd.org, on apps for the iPhone and Android, and via smart speakers.

Detour has been on the air since 1982 in a variety of time slots, currently 5 to 7 PM on Sunday. The show is an eclectic blend of folk, roots, and world music.

The show started in 1982 when WTMD was known as WCVT. The first host was Richard Smith. Tony Sica became co-host in the late 80s, then solo host in the early 90s. Paul Hartman had been an occasional guest on the show and then became co-host with Tony in 1995. Paul became sole host in February, 2004, when Tony retired. Tony passed away on February 13, 2010.

Paul was editor of Dirty Linen, the magazine of Folk and World Music, from 1987 to April 2010.

Towson Patch published an article about Detour on July 29, 2011. (Oops, article has been deleted. Probably a good move.) 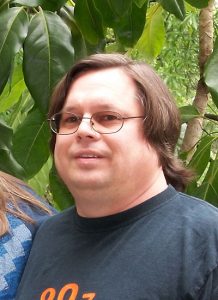 Detour was selected as “Best Radio Show” in the Baltimore City Paper’s “Best of Baltimore 2000” issue:

For 14 years, Detour has been the folk radio show in Baltimore, broadcast every Sunday evening on Towson University’s WTMD. Hosts Tony Sica and Paul Hartman take turns in alternate weeks playing an eclectic, intelligent blend of folk and world music. Both are soothing, friendly presences on the air, and both are extremely knowledgeable about the music. Sica is well-versed in the genres and well connected–his wife is Joyce Sica, the power behind Uptown Concerts, which brings top-notch acoustic acts to the area. Folk music is a family affair for Hartman too–he and his wife publish the internationally renowned folk- and world-music magazine Dirty Linen. The DJs’ connections allow them to bring artists into the studio for informative and musically satisfying interviews and live-music segments. And as all DJs do, Hartman and Sica spin discs, offering listeners a wide range of artists lumped under the “folk” umbrella–everything from the tumbling guitars of the Seldom Scene and Rosie Flores’ rockabilly rumble to the classic poetry of Bob Dylan and Fred Eaglesmith’s big, wide-open sound. This is radio done right.