Minnesota blues hero Tony Glover, an influence on Dylan and the Stones, dies at 79 – StarTribune.com

He was the harmonica player Mick Jagger enlisted for a lesson, and the Doors, Patti Smith and Beck all invited on stage to perform with them in Minneapolis. The Minnesota music hero honored by both Bob Dylan and the Replacements. The writer and musicologist who penned blues tomes, magazine articles and Dylan liner notes.

To the friends and family mourning Tony Glover this week, he was also just an ultracool, storied but laid-back guy they relished hanging around.

Glover died Wednesday afternoon of natural causes after being hospitalized since May 13. He was 79.

Using the bluesman pseudonym “Little Sun,” Glover made his earliest and best-known mark on music in the early-1960s acoustic blues and folk group Koerner, Ray & Glover. The trio’s three albums for Elektra Records — especially their 1963 debut “Blues, Rags & Hollers” — were cited by the Beatles, Rolling Stones, Doors, Bonnie Raitt and many more as an influence on their music.

In a 2002 interview shortly before his longtime bandmate Dave “Snaker” Ray lost a battle with cancer, Glover said, “Ragged but right; that’s what we always aimed for.”

A Minneapolis native who grew up loving Little Walter, Sonny Boy Williamson and Leadbelly alongside Ray (his classmate at University High School in Dinkytown), Glover became emblematic of the white kids whose reverence of African-American blues musicians shaped rock music.

Maggie Roche, one-third of family band the Roches, has died. Roche’s sister and bandmate Suzzy confirmed the news in the below Facebook note, saying she died after a long battle 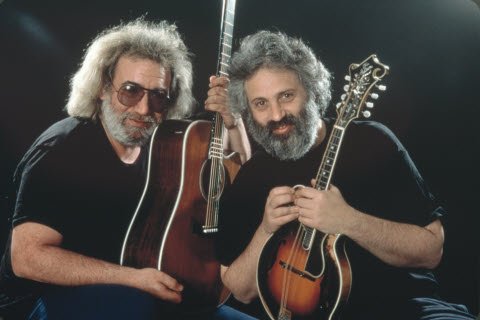 Today on Detour, the folk, roots, and world music show: an acoustic tribute to Jerry Garcia, who passed away 20 years ago today. Also songs about the atomic bomb, a 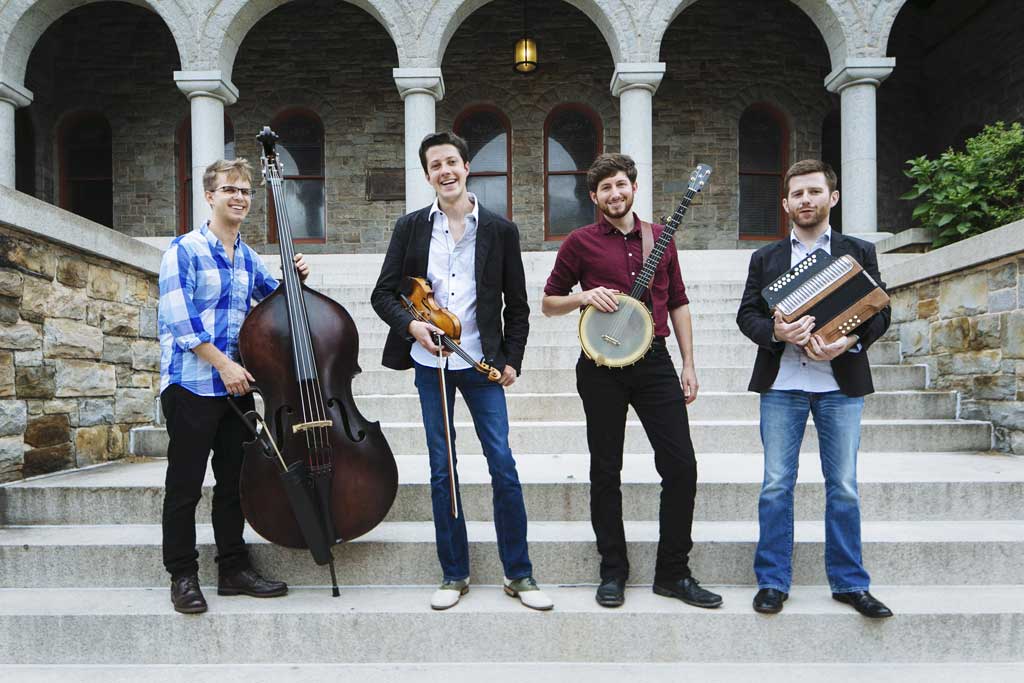 Tune in to Detour, the folk, roots & world music show today at 5:00 for live music from Baltimore’s own Charm City Junction. We’ll also hear tracks from their new