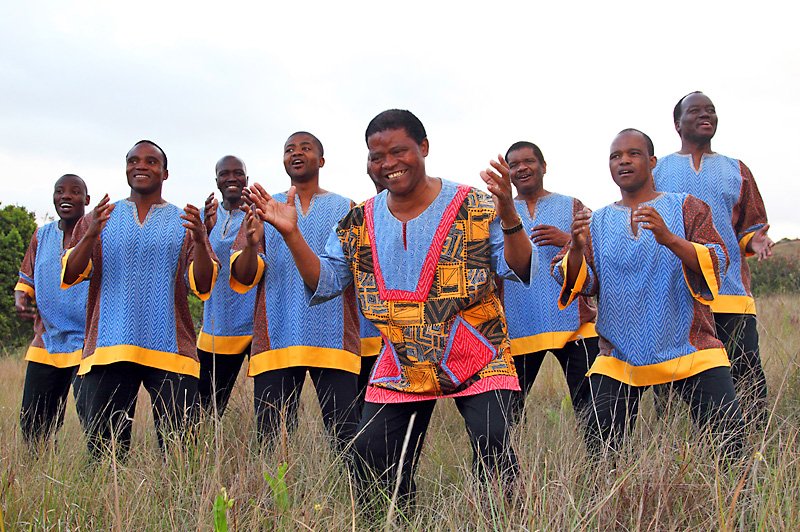 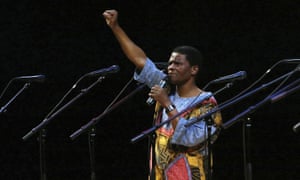 Shabalala died in hospital in Pretoria and the news was confirmed by the group’s manager, Xolani Majozi. No cause of death has been announced.

“Our Founder, our Teacher and most importantly, our Father left us today for eternal peace,” the choir said on social media. “We celebrate and honour your kind heart and your extraordinary life. Through your music and the millions who you came in contact with, you shall live forever.” South African president Cyril Ramaphosa called him a “veteran choral maestro”.

Shabalala started singing as a teenager with the groups Durban Choir and the Highlanders, before forming Ezimnyama in 1959. He later christened it Ladysmith Black Mambazo – Ladysmith for his hometown, Black for the local livestock, and Mambazo, the Zulu word for axe, as a metaphor for the group’s sharpness.

Their exquisitely harmonised a cappella songs in Zulu became hugely popular in South Africa after the release of their debut album in 1973. The group’s members would go on to convert to Christianity and bring religious music into their repertoire.

They came to global attention after they collaborated with Paul Simon on his 1986 album Graceland, co-writing the song Homeless – its melody based on a Zulu wedding song – and singing the backing to Diamonds on the Soles of Her Shoes. 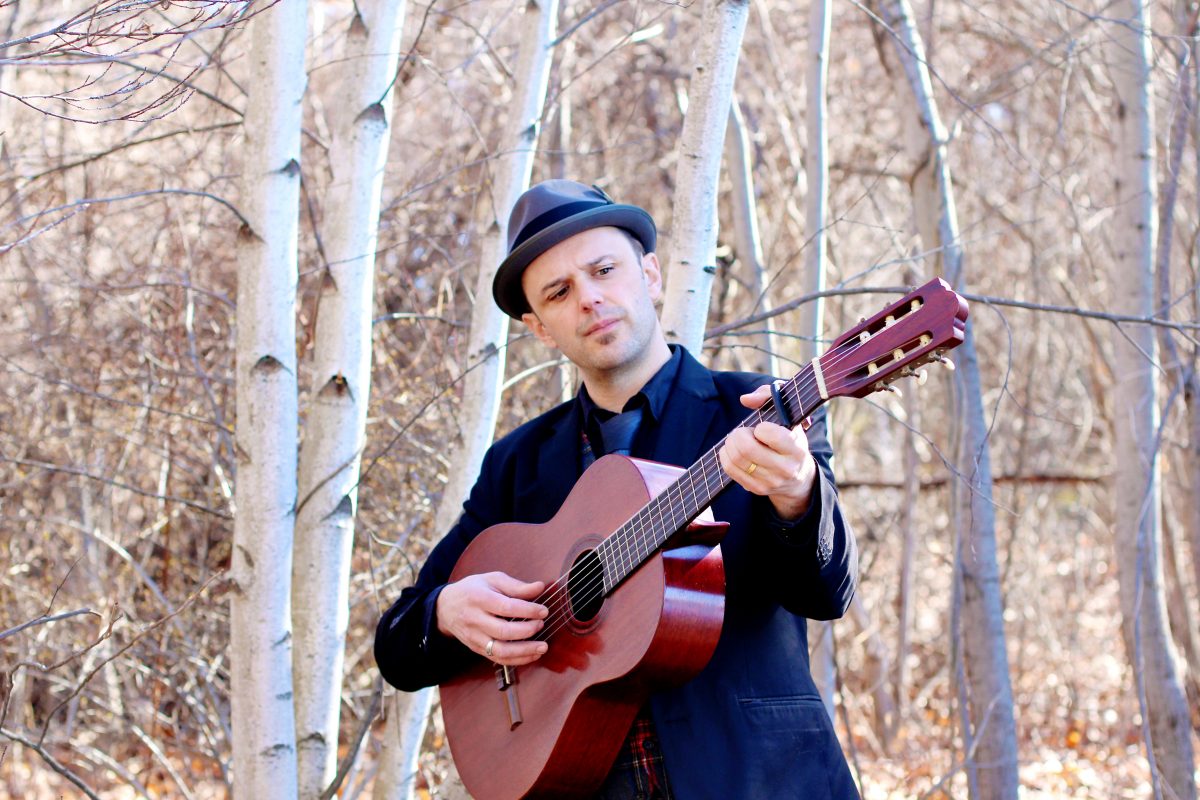 The Detour website has a new feature: a list of upcoming festivals. It may prove useful for advance planning, rather then learning via the Detour Concert Calendar about a great