Concert calendar for the week of Sunday, September 1st

Kevin Morby duo tour with William Tyler is at the Creative Alliance on Wednesday. 410-276-1651 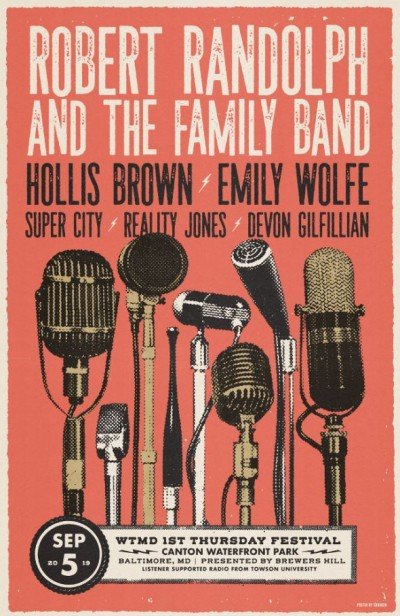 The First Friday Show is appropriately on Friday at the Four Hour Day Lutherie on Harford Road. (410) 637-3728

Friday there’s “Fun on the Waterfront” with the Plate Scrapers at Harbor Point Central Plaza. 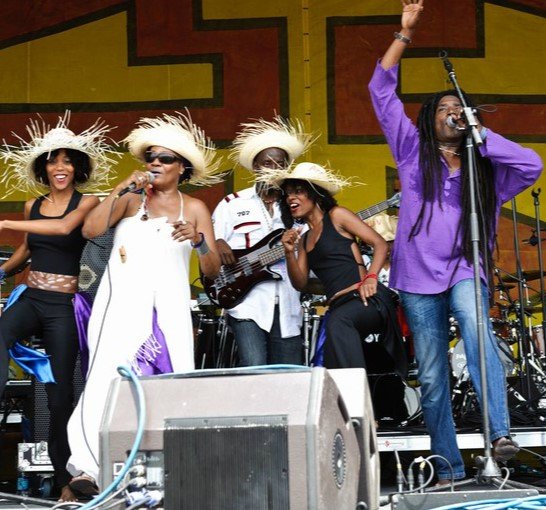 Boukman Eksperyans from Haiti w/ Crank LuKongo are at Tropicalia in Washington on Friday. (202) 629-4535

The Madonnari Arts Festival in Little Italy is Friday through Sunday and includes the Stone Hill All-Stars on Saturday and Darla Jean and the Somethin’ or Others on Sunday. 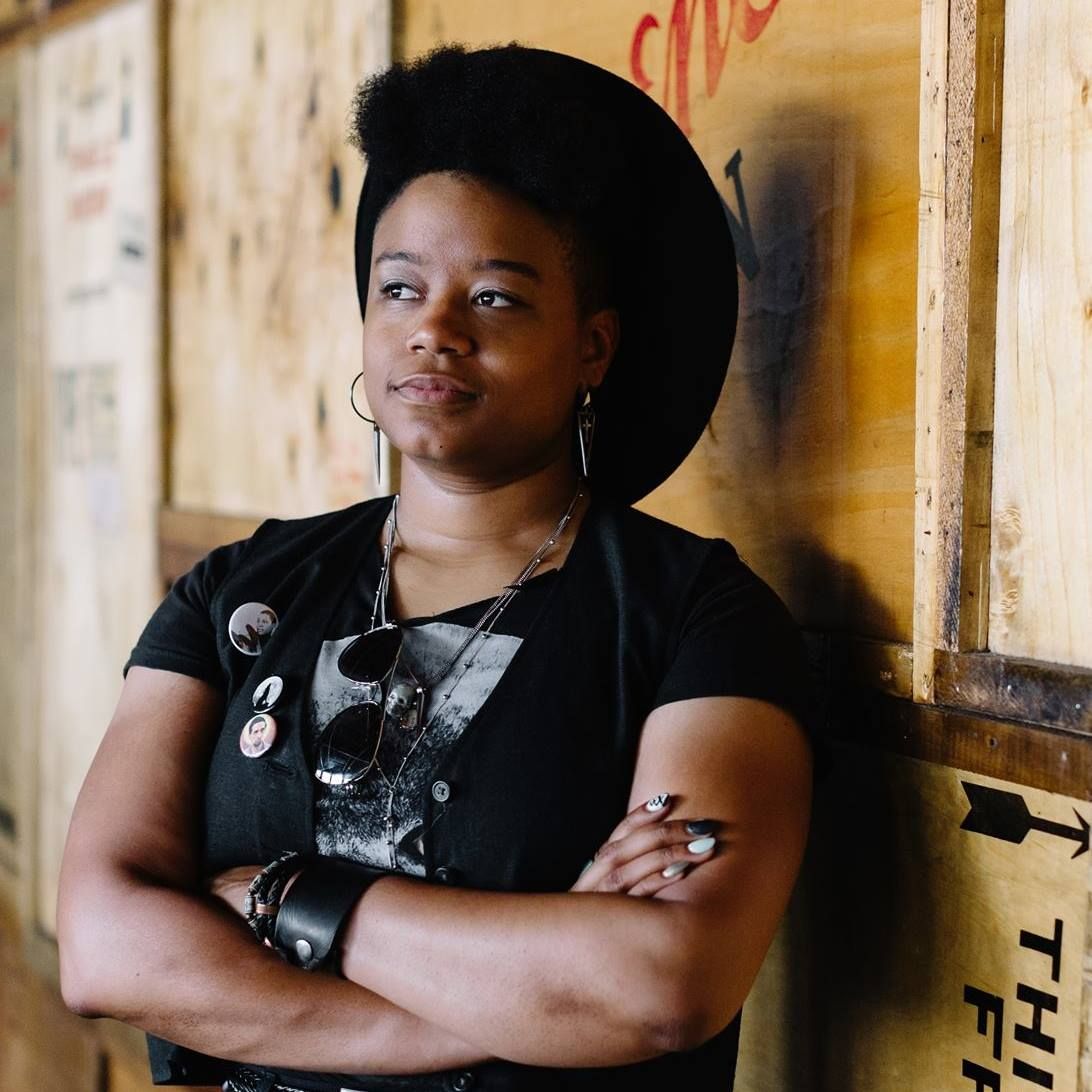 Next Sunday at 4:30pm C.J. Chenier and the Red-Hot Louisiana Band performs at Hill Center in Washington DC.