Concert calendar for the week of Sunday, August 25th 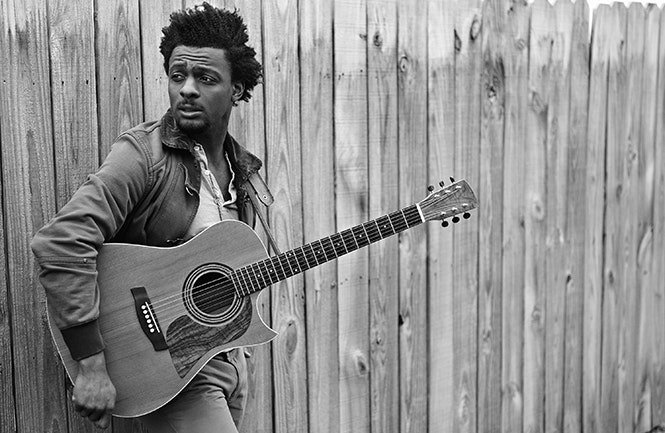 The BFMS Song Swap is Tuesday at the Four Hour Day Lutherie on Harford Road. Friday is Michael Raitzyk. (410) 637-3728

Melissa Etheridge is at Maryland Hall for the Creative Arts in Annapolis on Tuesday. 410-280-5640

On Thursday the Baltimore Honky-Tonk Night with D.T. Huber and Letitia Van Sant will be at Waverly Brewing Company. 443-438-5765 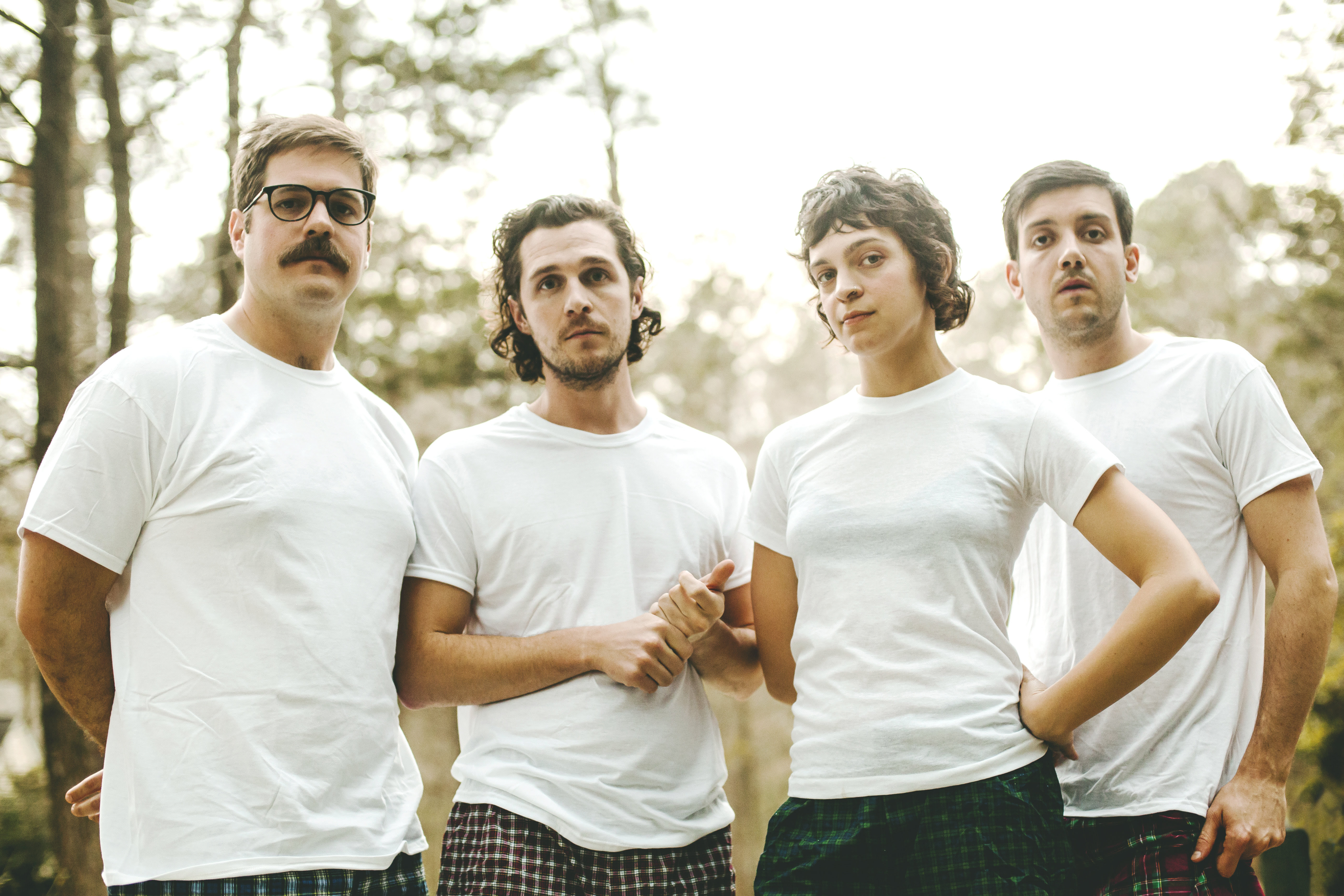 The next Live Lunch in WTMD’s performance space in Towson is Lower Dens on Friday. Come see the show live at noon or tune in to 89.7 WTMD.

At the Birchmere in Alexandria VA – Friday: Newmyer Flyer Presents a Tribute to the Everly Brothers with Grin Again. 703-549-7500 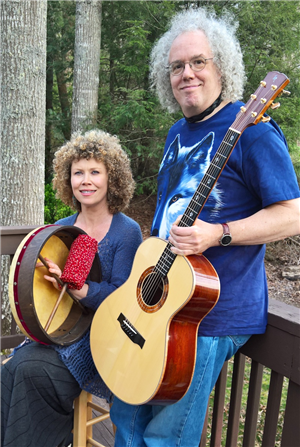 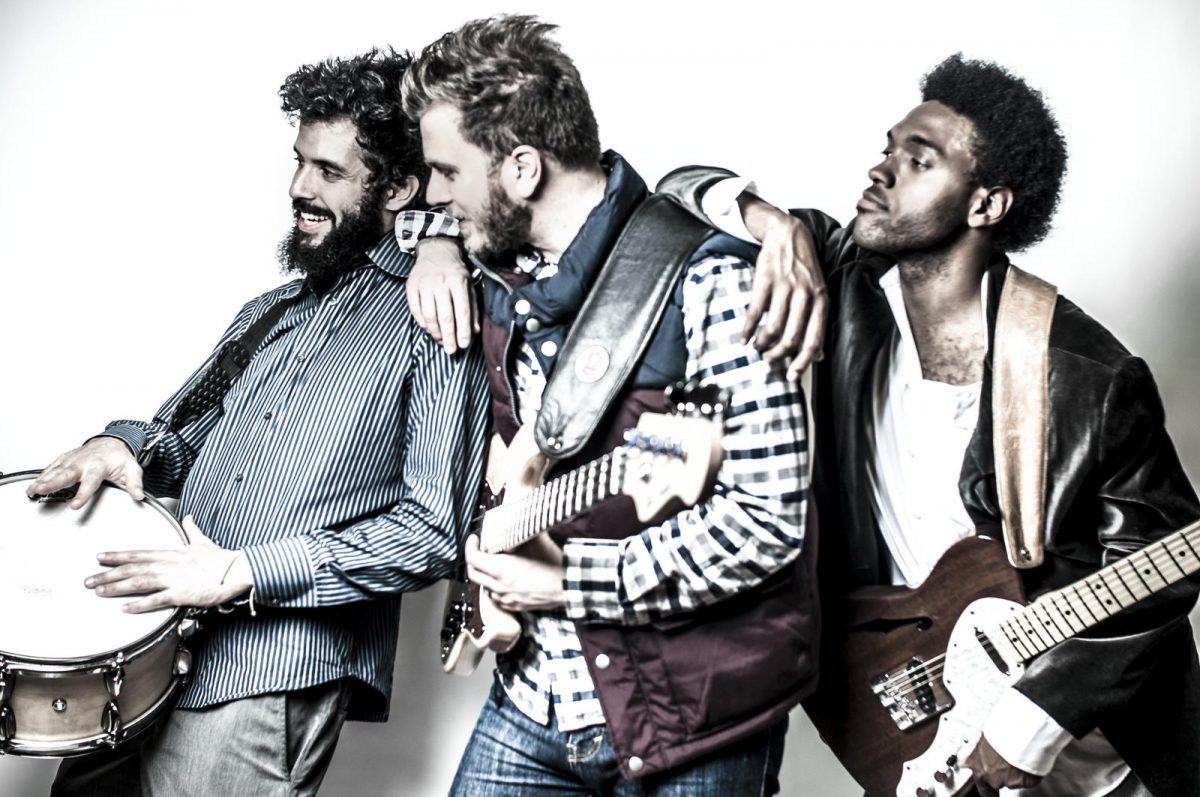 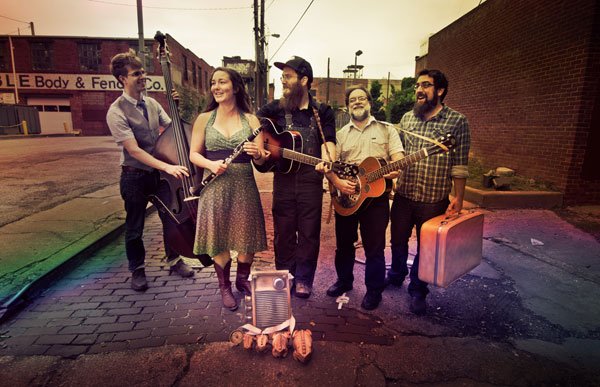 Israeli pianist and composer Idan Raichel will spend an hour discussing and playing his music on Monday at 12:30pm at the Mattin Center at JHU. The Baltimore Folk Music Society