Concert calendar for the week of Sunday, June 23rd 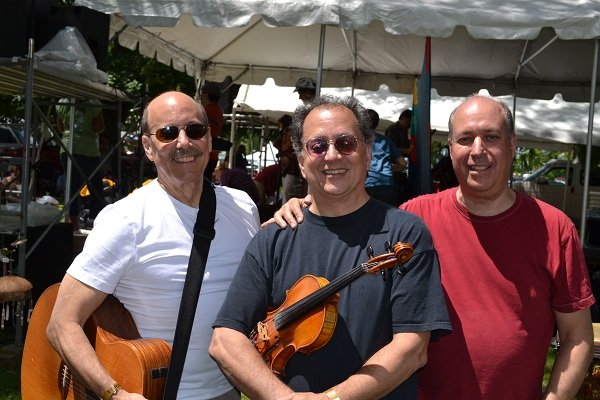 Today marks the beginning of Common Ground on the Hill‘s Traditions Weeks – three individual weeks of classes, concerts, dances and other activities in the traditional roots-based arts, held on the campus of McDaniel College in Westminster, Maryland. Over 350 workshops taught by 200 nationally and internationally recognized instructors. 410-857-2771 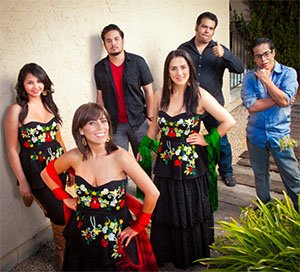 The American Folklife Center presents Mexican American folk music from California by Los Cenzontles at the Coolidge Auditorium of the Library of Congress on Tuesday at noon. Free.

The next Live Lunch in WTMD’s performance space in Towson is Ex Hex on Friday. Come see the show live at noon or tune in to 89.7 WTMD. *** CANCELLED ***

Sunday at 4pm Dom Flemons will be at Hill Center in Washington DC.