Concert calendar for the week of Sunday, November 25th 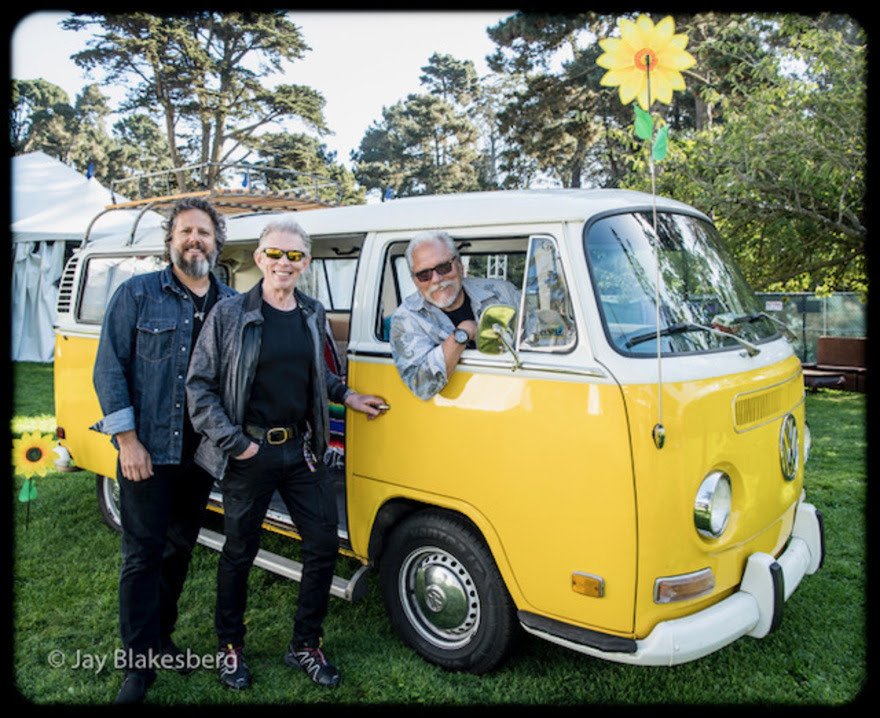 The BFMS Song Swap is Tuesday at the Four Hour Day Lutherie on Harford Road. Thursday is a Shape-Note Workshop. (410) 637-3728

On Wednesday there’s a bluegrass jam at Lauraville House on Harford Road.

The next BSOPulse concert is Thursday at Meyerhoff Symphony Hall with the Baltimore Symphony Orchestra and Parquet Courts.

Sunny War is at the Kennedy Center Millennium Stage in Washington, DC on Thursday at 6:00.

Toubab Krewe and Jordan August Band are at The 8×10 on Thursday. Saturday it’s The Allman Others Band and Bobby Thompson Trio ~ Hendrix Tribute. 410-625-2000

The next Live Lunch in WTMD’s performance space in Towson is Haerts on Friday. Come see the show live at noon or tune in to 89.7 WTMD.

American Opera is at Dangerously Delicious Pies in Washington DC on Sunday with The Walkaways and Roof Beams. (202) 398-7437

On Tuesday WTMD is celebrating Giving Tuesday with our 4th Annual Pet Food Fund Drive! Start the season of giving off right by contributing at WTMD.org. Thank you for your support! 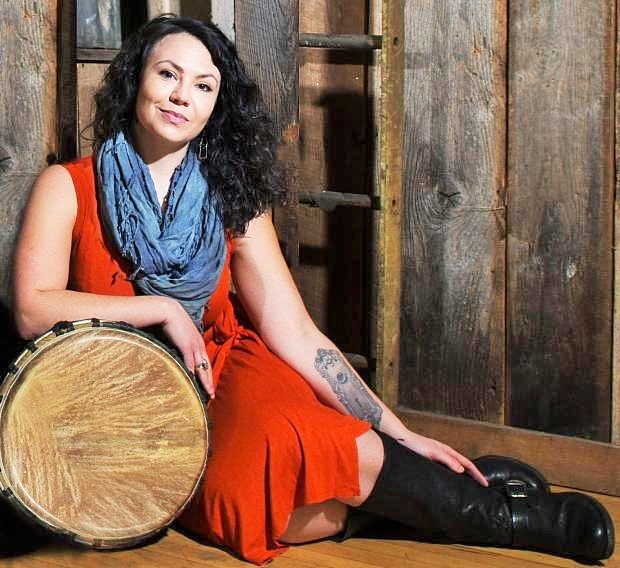 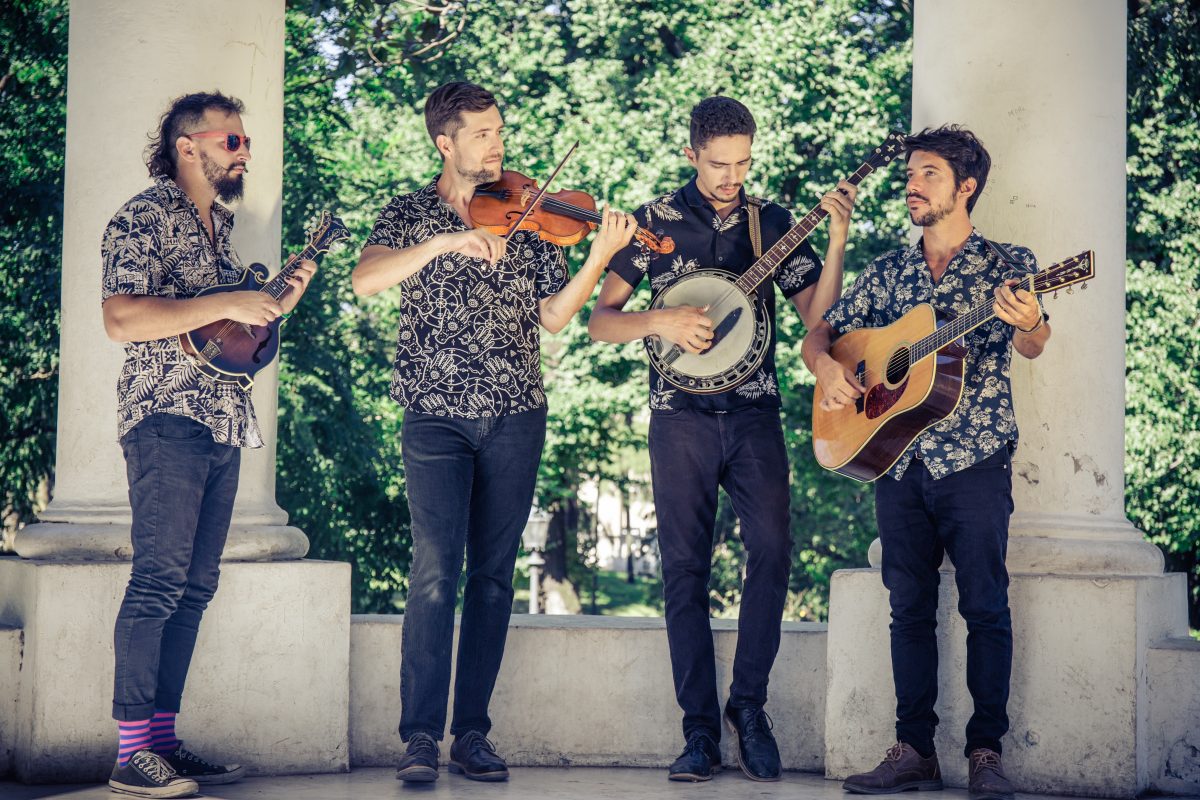 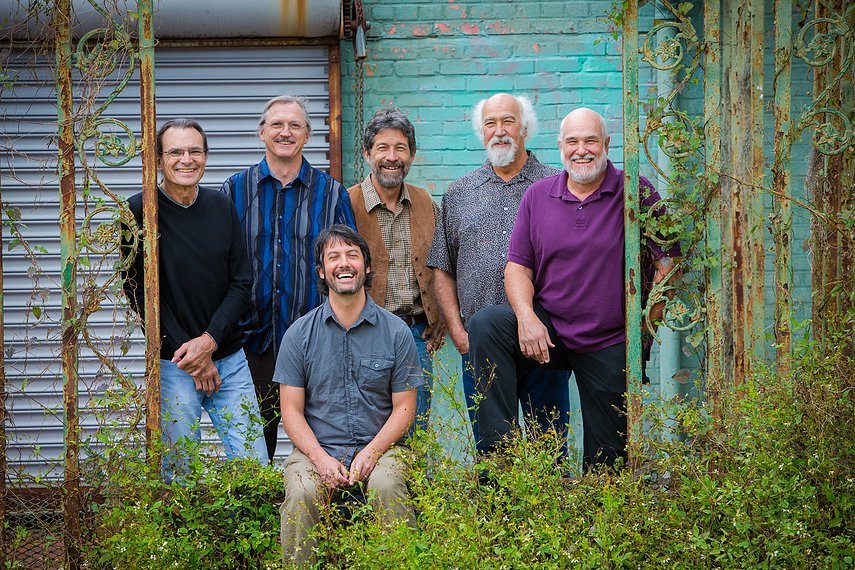