Concert calendar for the week of Sunday, August 5th 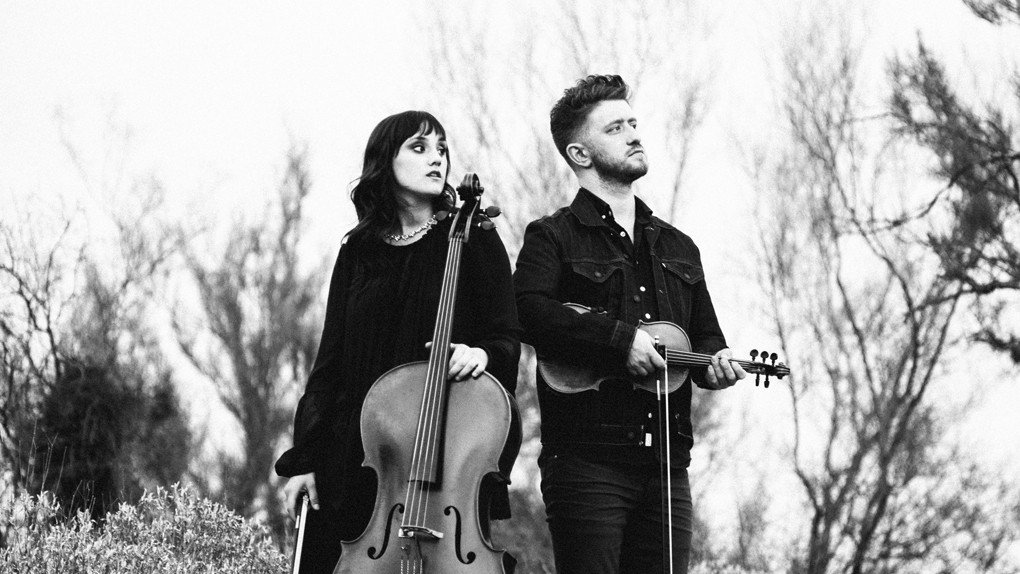 The Baltimore Folk Music Society sponsors English Country Dance every Monday at a new location Church of the Nativity on York Road and American Contra and Square Dancing every Wednesday at the Lovely Lane Church on St. Paul Street. 888.646.BFMS

Scott Paynter of Jah Works has a free show at the Marquee Lounge at the Creative Alliance on Tuesday. Thursday is a screening of the documentary about funk queen Betty Davis Betty: They Say I’m Different plus a Betty Davis tribute with Joe Keyes and The Late Bloomer Band. There’s a special kids’ concert on Friday at 1pm featuring tuba player Robert White. Chelsey Green and The Green Project is on Saturday. 410-276-1651 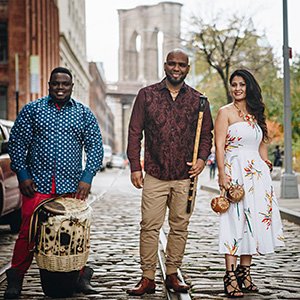 The American Folklife Center presents Afro-Colombian Music from New York by Grupo Rebolú at the Coolidge Auditorium of the Library of Congress on Wednesday at noon (free!).

Hot Club of Baltimore is playing on Thursday at 6:30 in Middle Branch Park on Waterview Avenue.

Tribu Baharu from Colombia with MatizWave will be at Bossa Bistro in Washington on Thursday. 202-650-9351

The Kennedys will be at the Stoltz Listening Room at the Avalon Theatre in Easton MD on Saturday. 410-822-7299 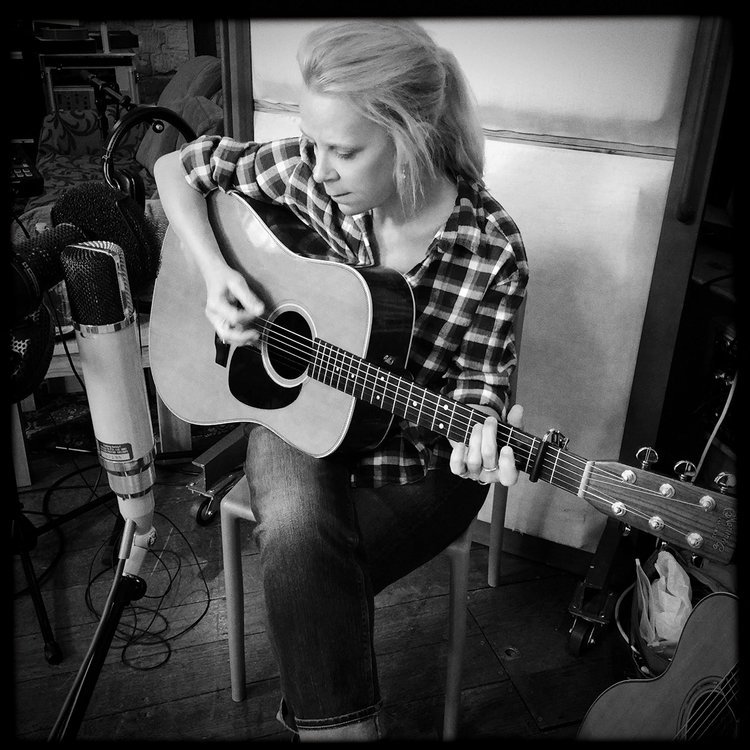 Also Sunday, Q. Randall will be in Franklin Square Park at 4pm. 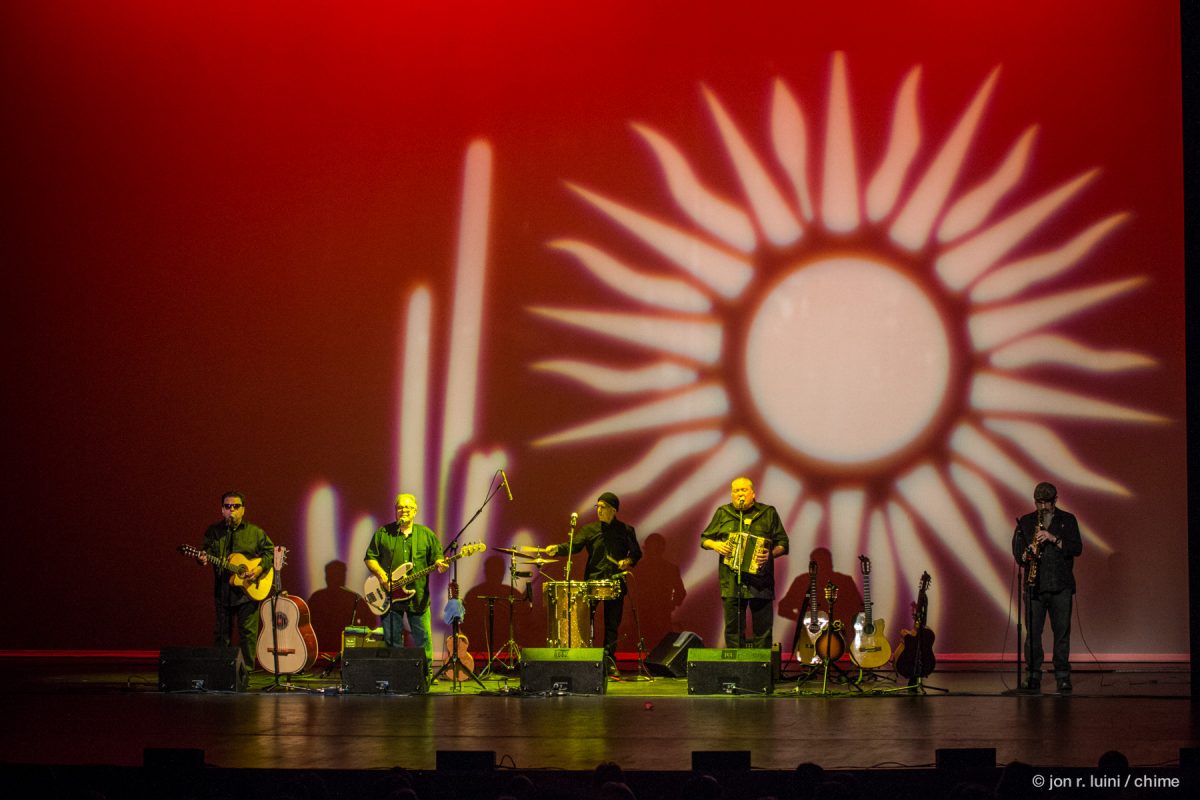 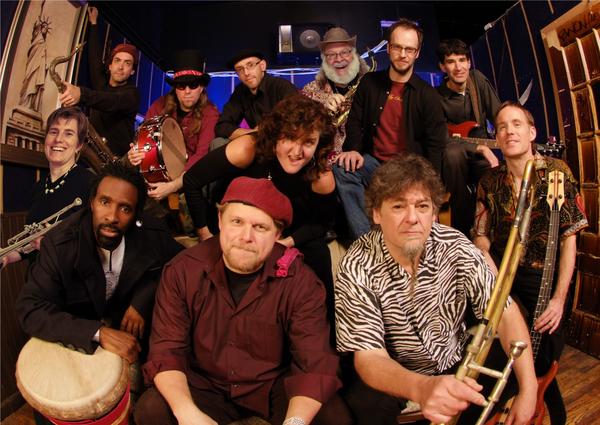 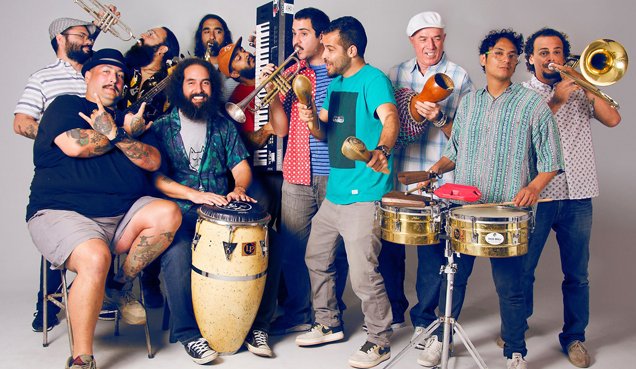