Concert calendar for the week of Sunday, January 28th 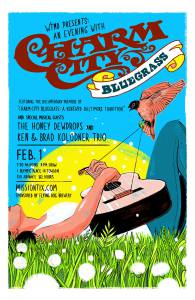 The Institute of Musical Traditions presents traditional Irish music by the DC-area duo Lilt with the Culkin Dancers at Saint Mark Presbyterian Church in Rockville, MD on Monday. 301-754-3611

Another Tuesday show is Joe Purdy & Amber Rubarth from the film American Folk at The Hamilton in Washington DC. 202-787-1000

Huda & Kamyar perform at “Eshgh: A Concert in Memory of Shayan Mazroei,” a 22-year old student who was killed by a white supremicist in California in 2015. Huda & Kamyar is a project between Palestinian oud player Huda Asfour and Iranian daf player Kamyar Arsani. The concert is at Bossa Bistro in Washington on Thursday. 202-650-9351

The next Live Lunch in WTMD’s performance space in Towson is Grant Lee Phillips on Friday. Come see the show live at noon or tune in to 89.7 WTMD. 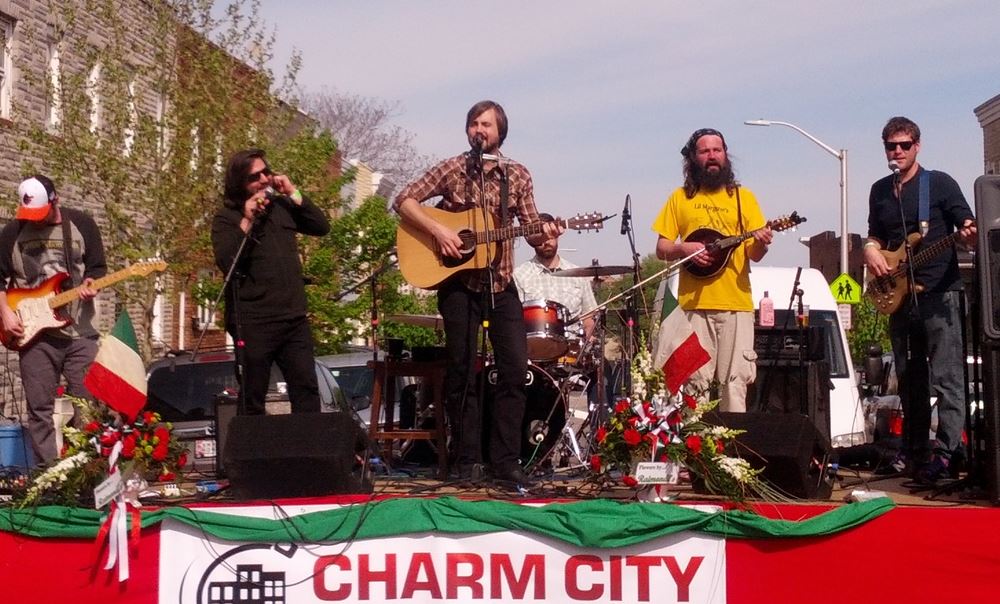 The Four Hour Day Lutherie on Harford Road has their First Friday Show on Friday (that’s the best day of the week for a First Friday show!). Saturday is Bobbi McDonald. (410) 637-3728

Martin Grosswendt and Susanne Salem-Schatz are at The Church of the Redeemer on Friday. 410-857-2771 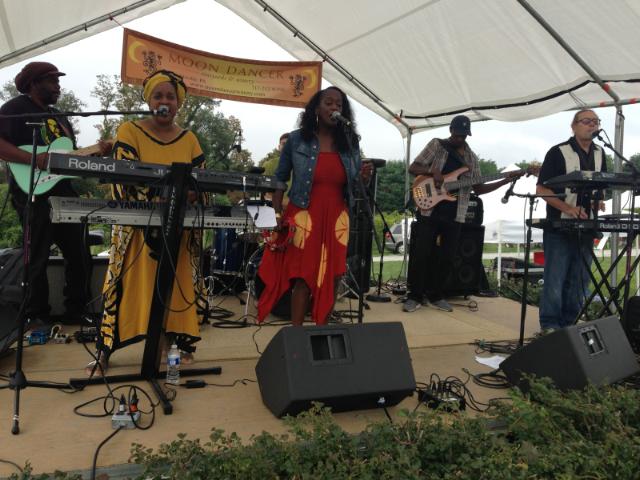 The monthly Folkal Point concert series is Saturday at An Die Musik Live! with Caleb Stine. 410-385-2638 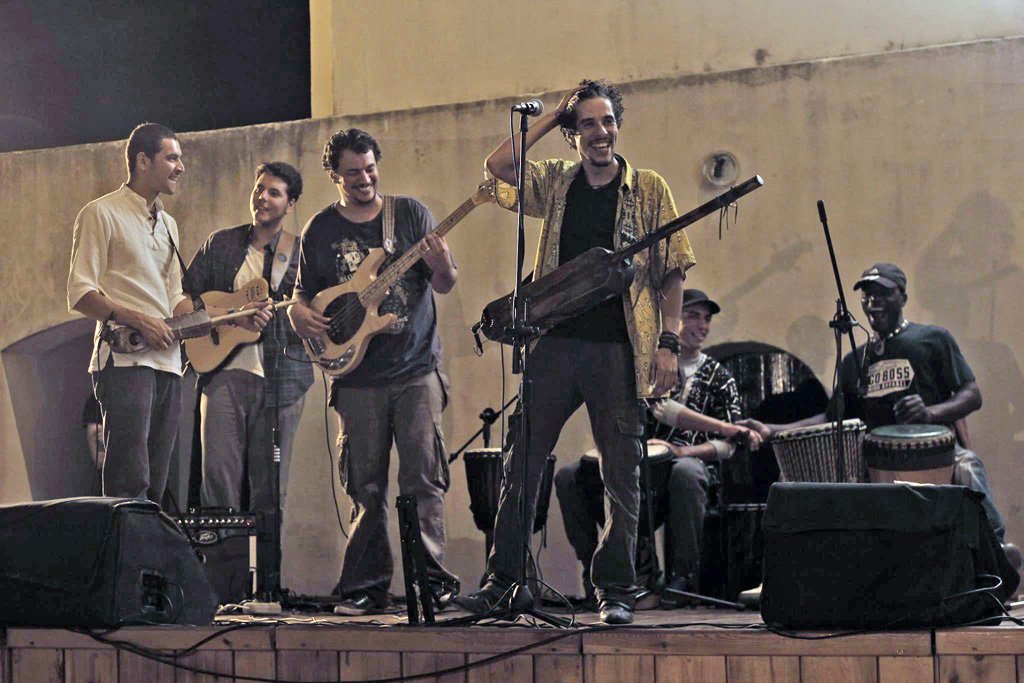 There’s a lot going on this week at WTMD‘s performance space in Towson: Tuesday at 5:30 it’s a free happy hour with Hiss Golden Messenger. The next free Live Lunch