Concert calendar for the week of Sunday, September 3rd 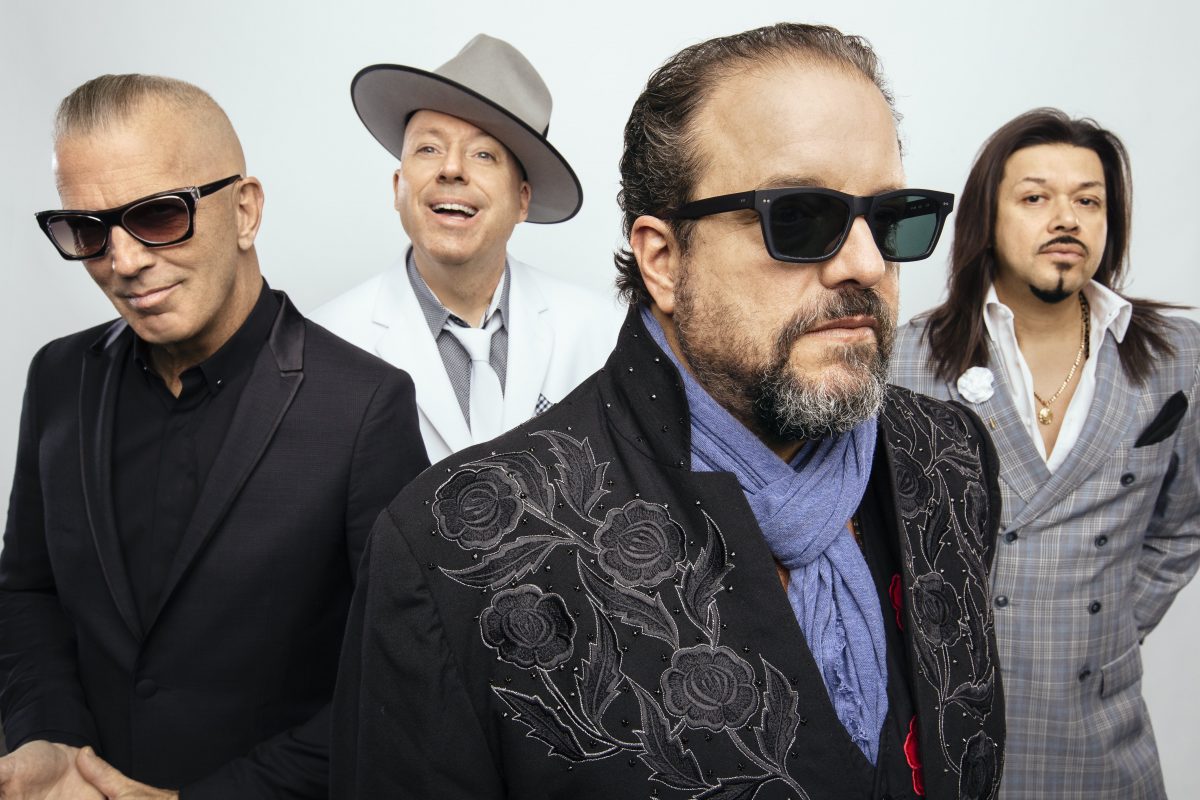 Tuesday, QueenEarth has a free show at the Marquee Lounge in the Creative Alliance 6:30. Thursday is Selwyn Birchwood Band and David Wax Museum is on Sunday. 410-276-1651 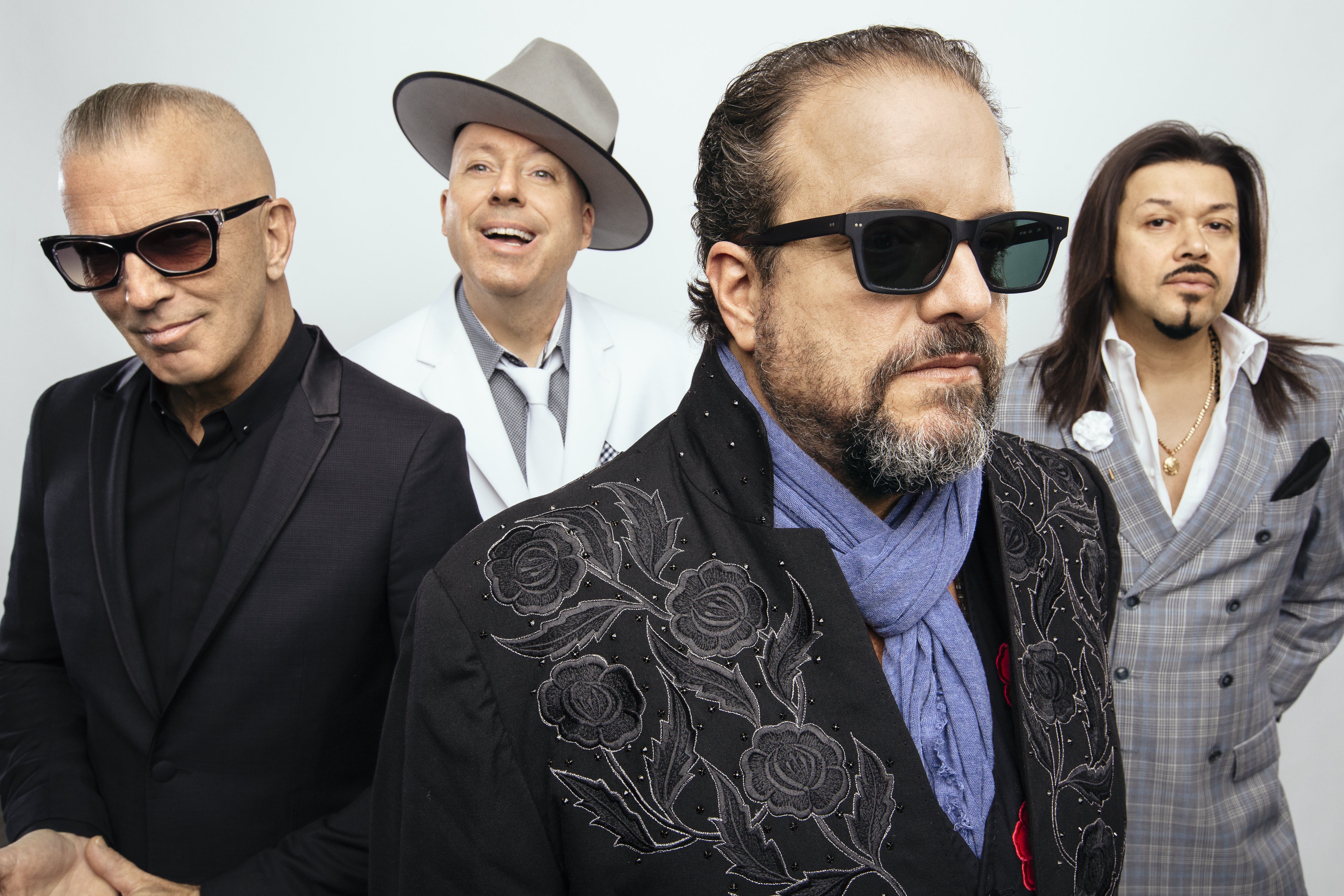 Uptown Concerts presents Heather Aubrey Lloyd, Kipyn Martin & Victoria Vox in the round at Baldwin’s Station in Sykesville on Thursday. 410-795-1041

WTMD’s Saturday Morning Tunes starts a new series this Saturday with a Schoolhouse Rock Tribute featuring Black Root & Max (from Baby Beats) and more. Doors open at 9 a.m. and the music runs from 9:30 a.m.-11:30 a.m. And will be broadcast live on 89.7 WTMD. Tickets at Missiontix.com.

The Stone Hill All-Stars showcase their new CD at Andy Nelson’s Barbecue in Cockeysville on Friday. (410) 527-1226

A songwriter’s round robin featuring Esmirelda, Jacob Panic, Letitia VanSant, and hostess Christina Van Norman will be at Edith May’s Paradise in Jessup on Saturday. 410-799-3755

Jonathan Edwards with The Seldom Scene will be at the Birchmere in Alexandria VA on Saturday. Hot Rize will be there on Sunday. 703-549-7500 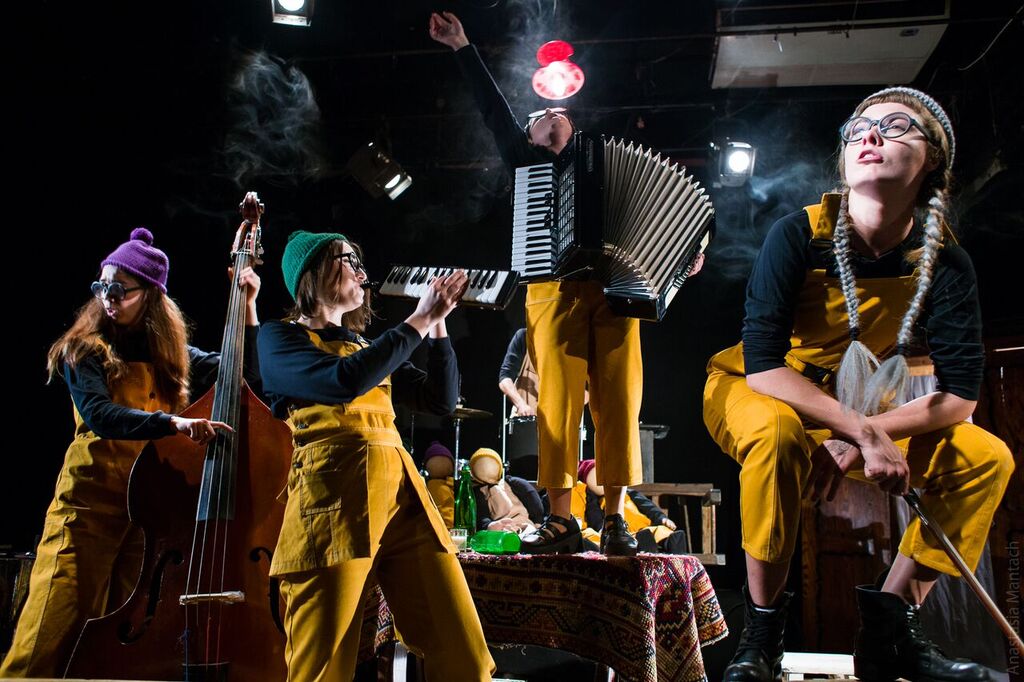 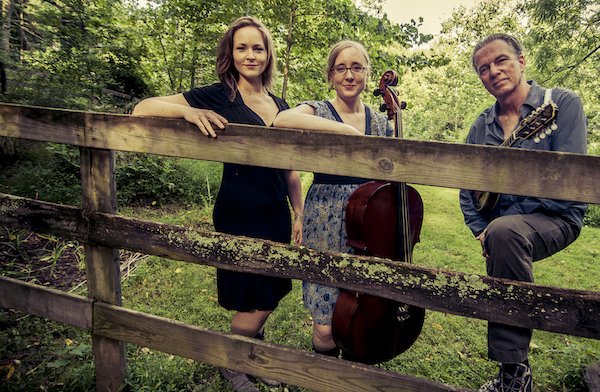 Michelle Cannin Band is at Zen West in Belvedere on Monday. The Baltimore Folk Music Society sponsors English Country Dance every Monday at St. Mark’s on the Hill on Reisterstown