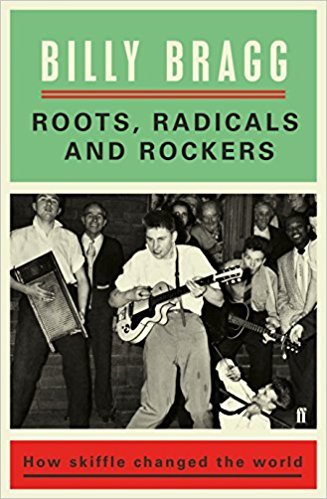 Billy’s talk is about skiffle, a catchy name for a do-it-yourself music craze that swept Britain in the 1950s, primarily influenced by American jazz, blues, folk, and roots music. Skiffle is the main reason the guitar came to the forefront of music in the UK, and in this sense led directly to both the UK folk scene and British rock and roll, including the British Invasion of the US charts in the 1960s. The Beatles, Led Zeppelin, The Faces, The Rolling Stones, The Who, The Kinks, and David Bowie — not to mention Martin Carthy, John Renbourn, and the Watersons — all got their start playing skiffle. Bragg has spent several years researching and writing about skiffle in an exciting new book, Roots, Radicals and Rockers: How Skiffle Changed the World. 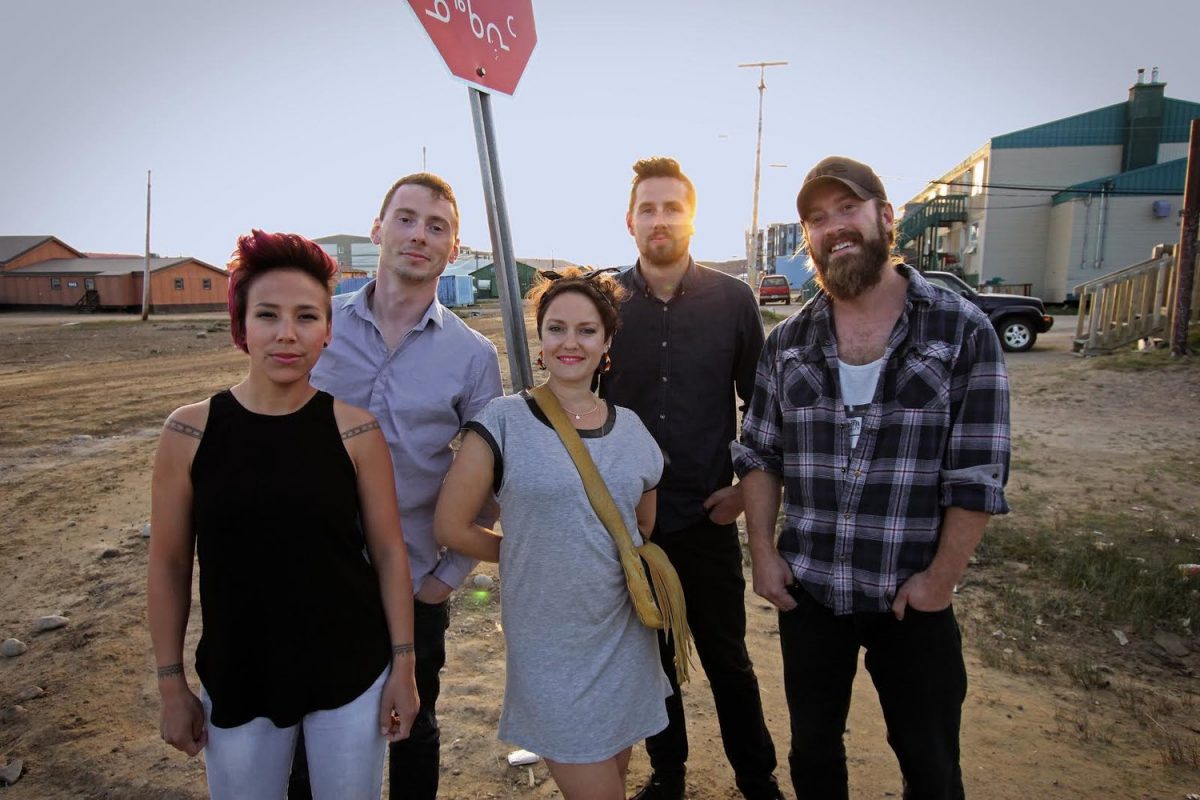 Nunavut roots rockers The Jerry Cans kick off the year with “Arnalukuq.” The video is dedicated to those who experience domestic abuse, and the lyrics express love and support for 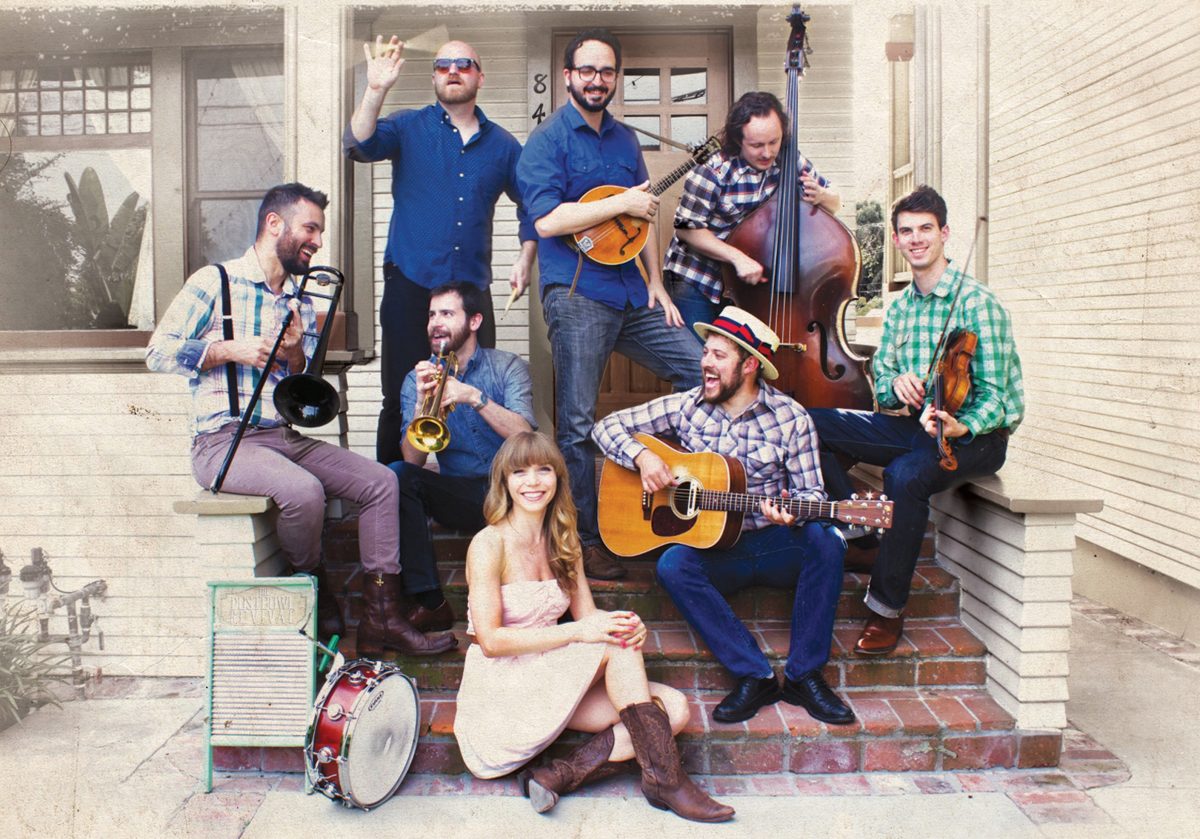