February 23, 2017 – In the second season of David Holt’s State of Music, four-time Grammy winner David Holt introduces viewers to some amazing modern masters of American folk, bluegrass, country and gospel music. The season, consisting of seven 30-minute episodes and one 60-minute episode, will begin airing on PBS in April, May and June (check local listings). The original David Holt’s State of Music received a 2015 Emmy nomination in the category “Documentary-Cultural” for the mid-south region.

David Holt’s State of Music, Season Two was filmed on location throughout the mostly rural landscapes that nurture this organically American music. Featured in Season Two are a 19th-century textile mill near Burlington, NC, once owned by David’s distant ancestors; an historic court house in Hendersonville, a general store in the Prospect Hill community, and a beautiful farm in the Blue Ridge Mountains that once belonged to the family of Woody Platt, guitarist and singer with the Steep Canyon Rangers. The series includes whole songs by, and interview with, its talented performers.

“This series really highlights the diversity of American traditional music and the performers who are drawn to it from different directions,” says host David Holt. “From a veteran like Doyle Lawson, who in his youth studied with the great Jimmy Martin, to a young, gifted female performer like Amythyst Kiah, who learns from the Internet. The depth of heart, soul, and talent revealed in this season’s music is bound to amaze viewers!”

David Holt previously hosted the UNC-TV/PBS series Folkways that took viewers through the Southern mountains visiting traditional craftsmen and musicians. He also served as host of The Nashville Network’s Fire on the Mountain, Celebration Express and American Music Shop. He was a frequent guest on Hee Haw, Nashville Now and The Grand Ole Opry. David was cast as a musician in the popular Coen Brothers film, O Brother Where Art Thou. He also hosted Riverwalk Jazz for Public Radio International and the Emmy award-winning series Great Scenic Railway Journeys on public television. In 2002, David Holt and Doc Watson won two Grammy Awards for Best Traditional Folk Recording for Legacy, a three-CD collection of songs and stories reflecting Doc Watson’s life in music. Doc and David toured together from 1998 until Doc’s death in 2012. More information can be found at davidholt.com. 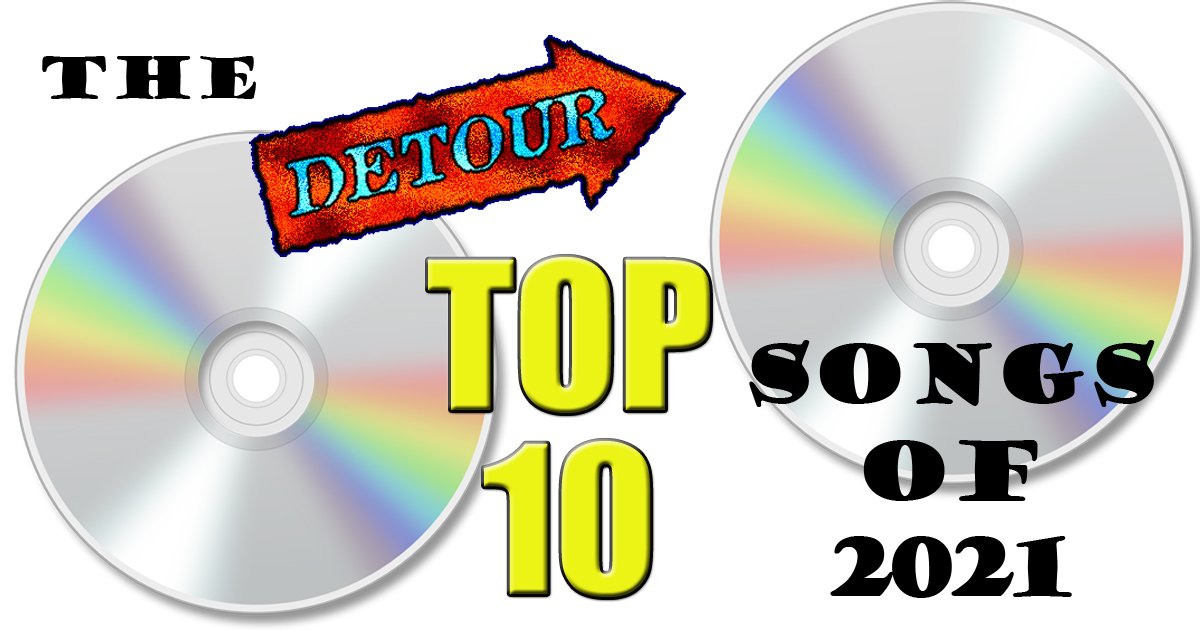 The most recent Detour show is now available to stream. Check the sidebar at left. Click on the show date to go to the Playlist for that show. Happy listening! 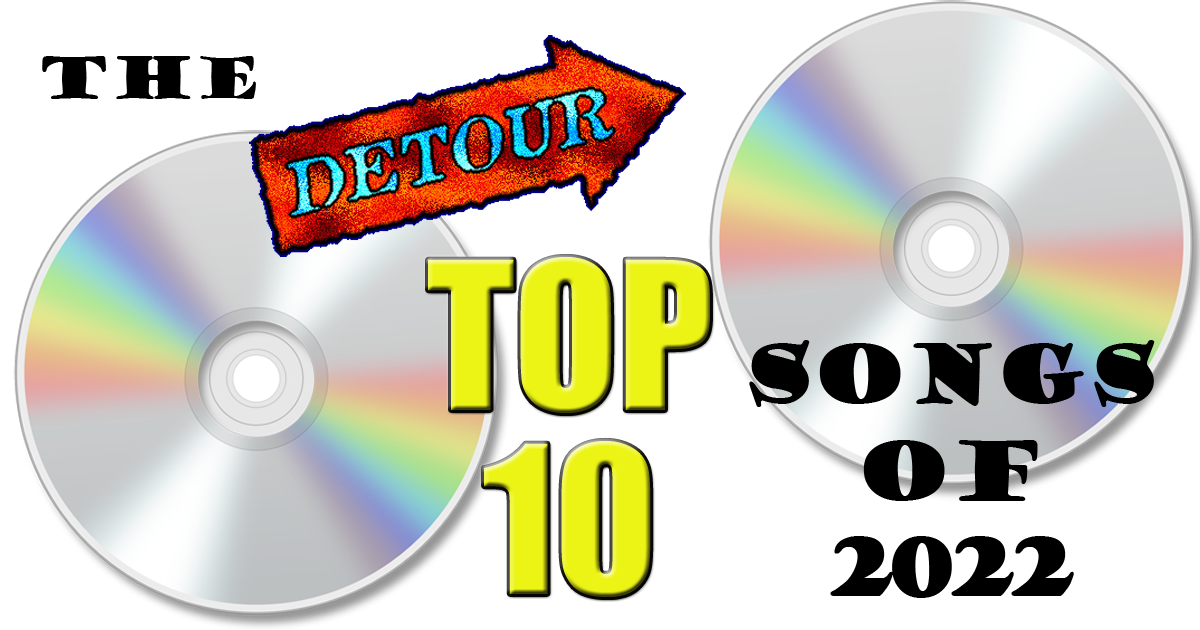