Concert calendar for the week of Sunday, December 18th 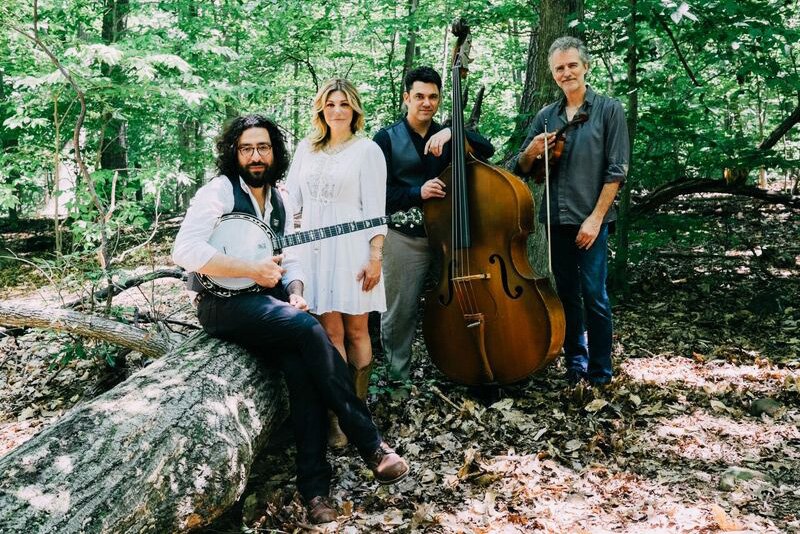 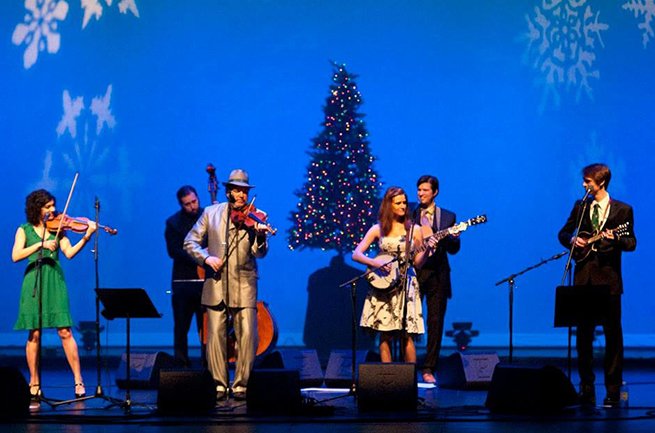 Friday from 2:30-4:30 OCEAN Celtic Quartet will be at the Downtown Holiday Market in Washington, DC next to the National Portrait Gallery.

On Saturday, it’s an evening of Jewish bluegrass with Nefesh Mountain at Gordon Center for Performing Arts in Owings Mills. 410.356.7469 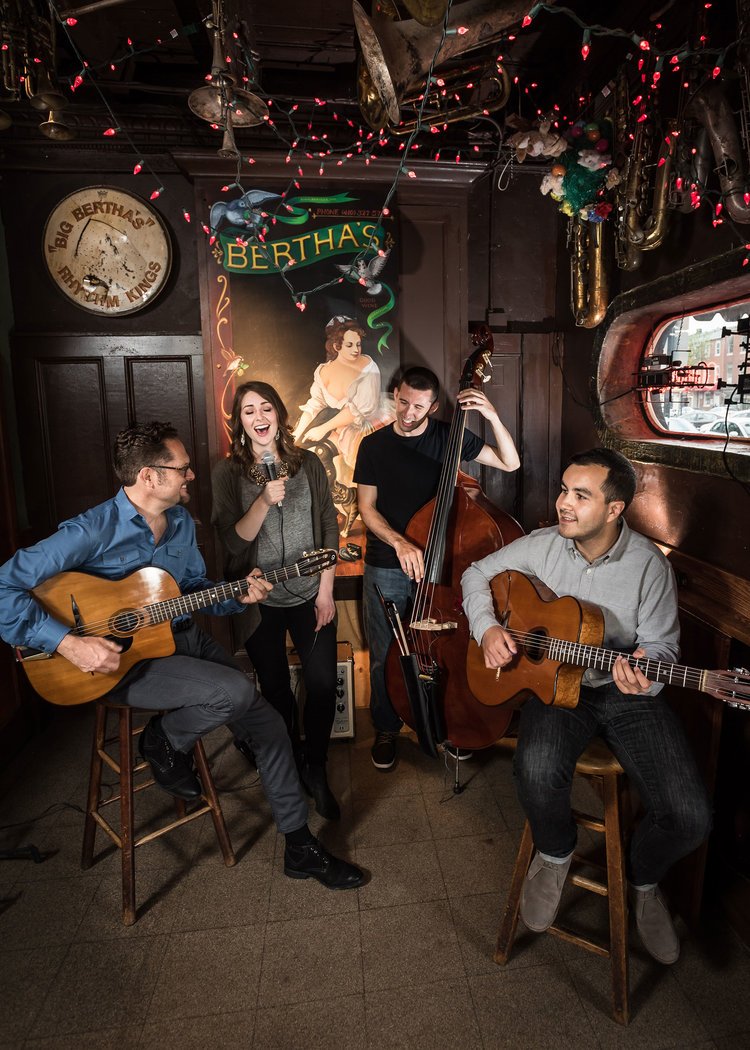 The American Folklife Center presents Mokoomba from Zimbabwe at the Coolidge Auditorium of the Library of Congress on Monday at noon. And they’ll be at New Sprire Arts in Frederick 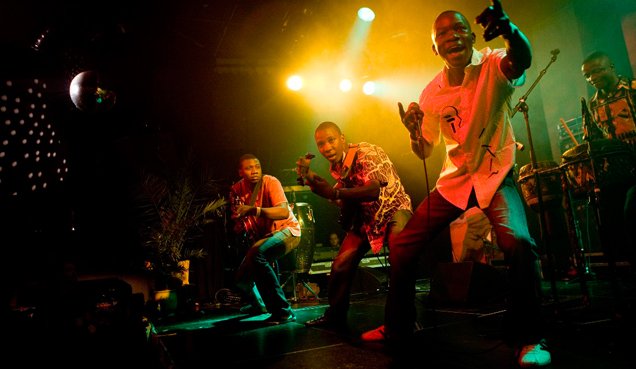 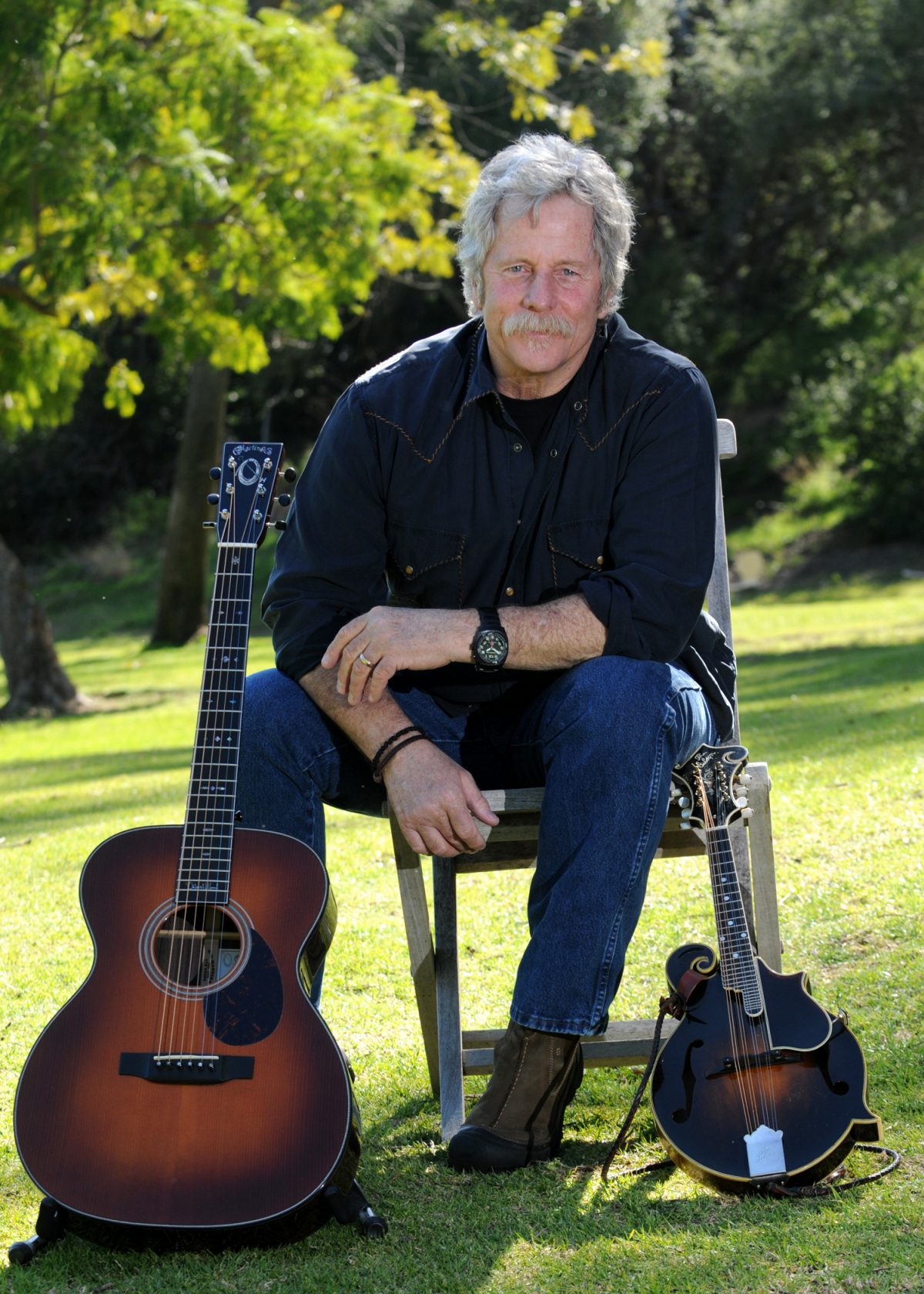 Md Film Festival presents the WTMD Film Club at the SNF Parkway, featuring RAT FILM on Monday. Pre-film cocktails and conversation with WTMD’s Alex Cortright begins at 6:00PM with the