Concert calendar for the week of Sunday, March 13th 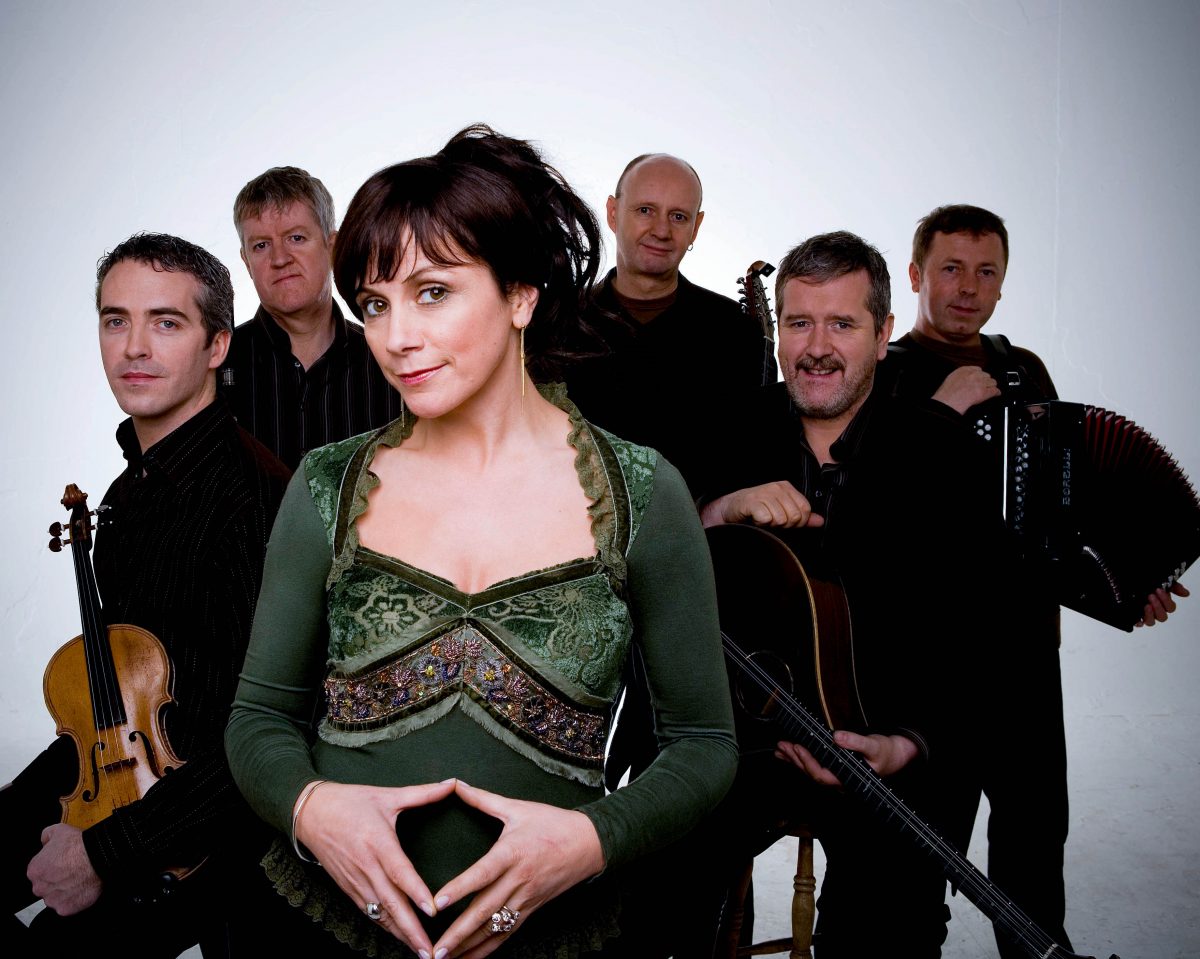 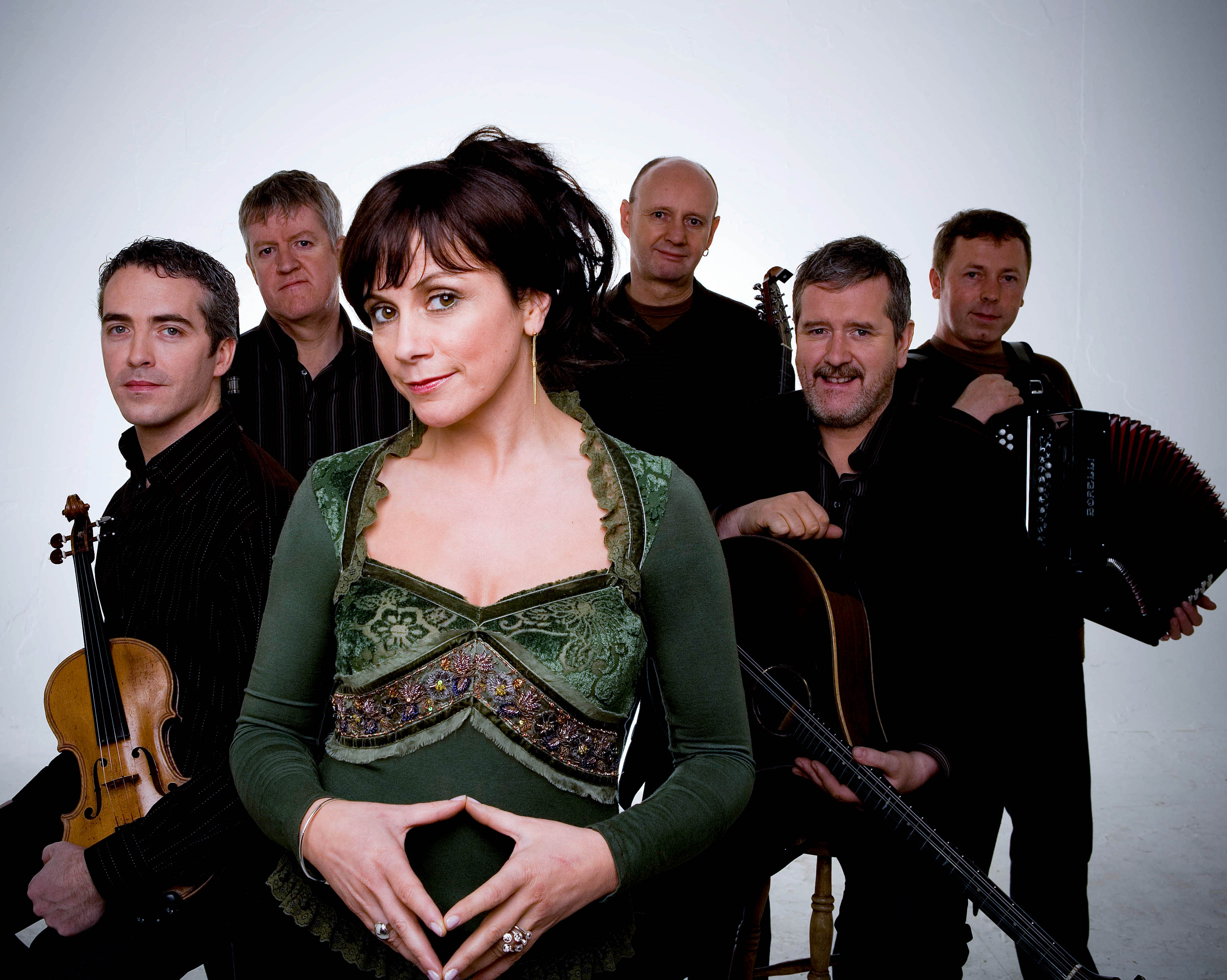 The Baltimore Folk Music Society sponsors English Country Dance every Monday at St. Mark’s on the Hill on Reisterstown Road and American Contra and Square Dancing every Wednesday at the Lovely Lane Church on St. Paul Street. The BFMS Open Sing is Thursday at Guitars of Pikesville. http://www.guitarsofpikesville.com/ 888.646.BFMS

Matt Andersen from New Brunswick, Canada is at Jammin’ Java in Vienna VA on Monday. Amelia White w/ Parker Hawkins and Pierce Pettis are there on Tuesday. 703/255-1566

The American Folklife Center presents a lecture “Dylan Goes Electric! Music, Myth, and History” by writer, musician, and historian Elijah Wald at the Pickford Theater in the James Madison Building of the Library of Congress on Wednesday at noon.

Also Thursday, Marc Avon Evans & the Little Big Band and Jon Patton will be at Peace and a Cup of Joe.

There is a square dance at the Peabody Heights Brewery on Thursday. 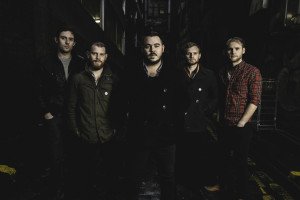 On Friday, Uptown Concerts at The Cellar Stage Baltimore features The Paul McKenna Band from Scotland. The Cellar Stage is located in Faith Community United Methodist Church of Hamilton on Harford Road. 410-521-9099 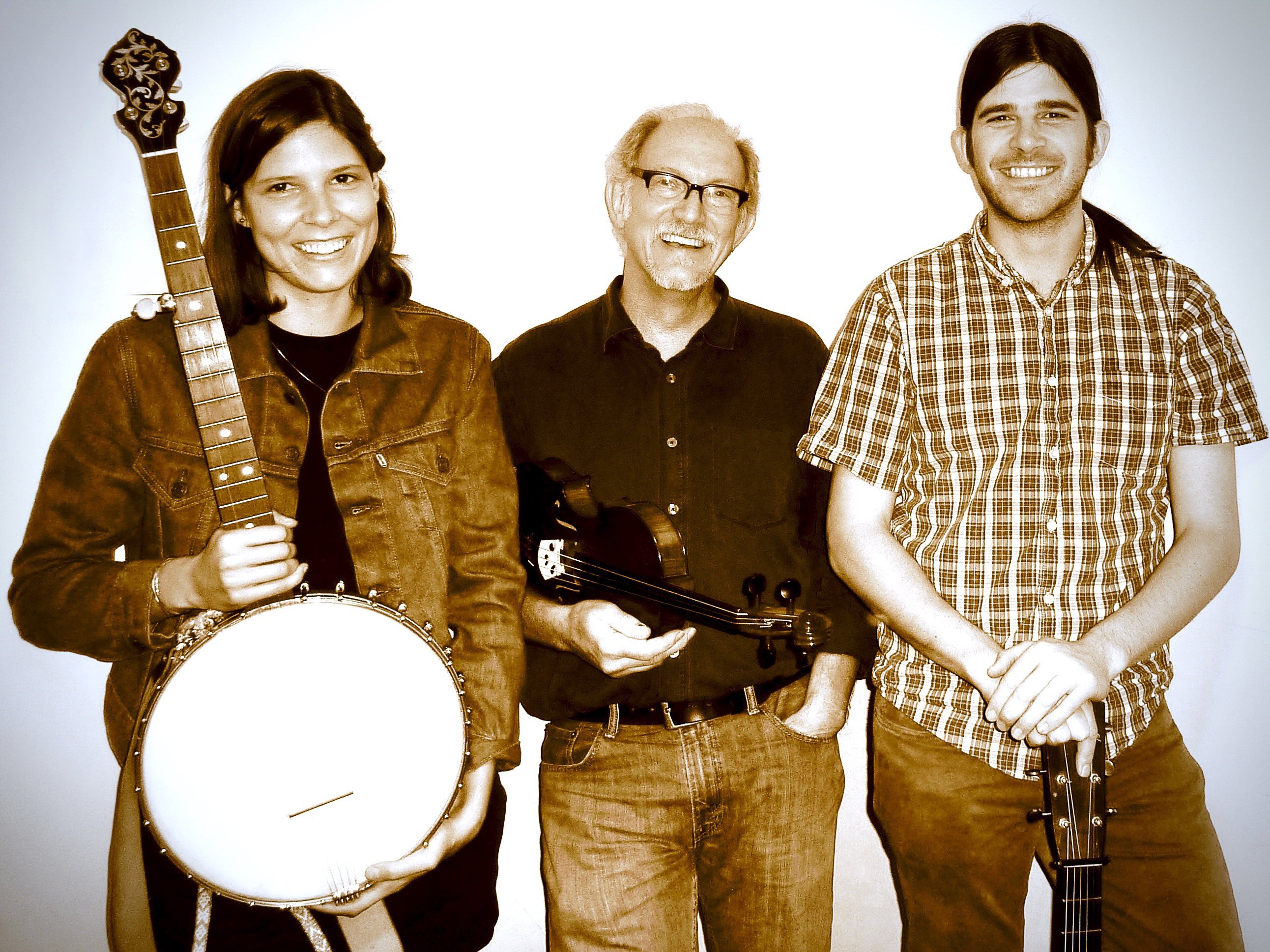 Maggie Sansone is part of the annual Art Fest Open House at Maryland Hall for the Creative Arts in Annapolis on Saturday afternoon. 410-280-5640

Another Saturday show is a CD release concert by Frank Solivan & Dirty Kitchen at The Hamilton in Washington DC. 202-787-1000

Irish traditional band Dervish is at the Creative Alliance on Sunday.410-276-1651 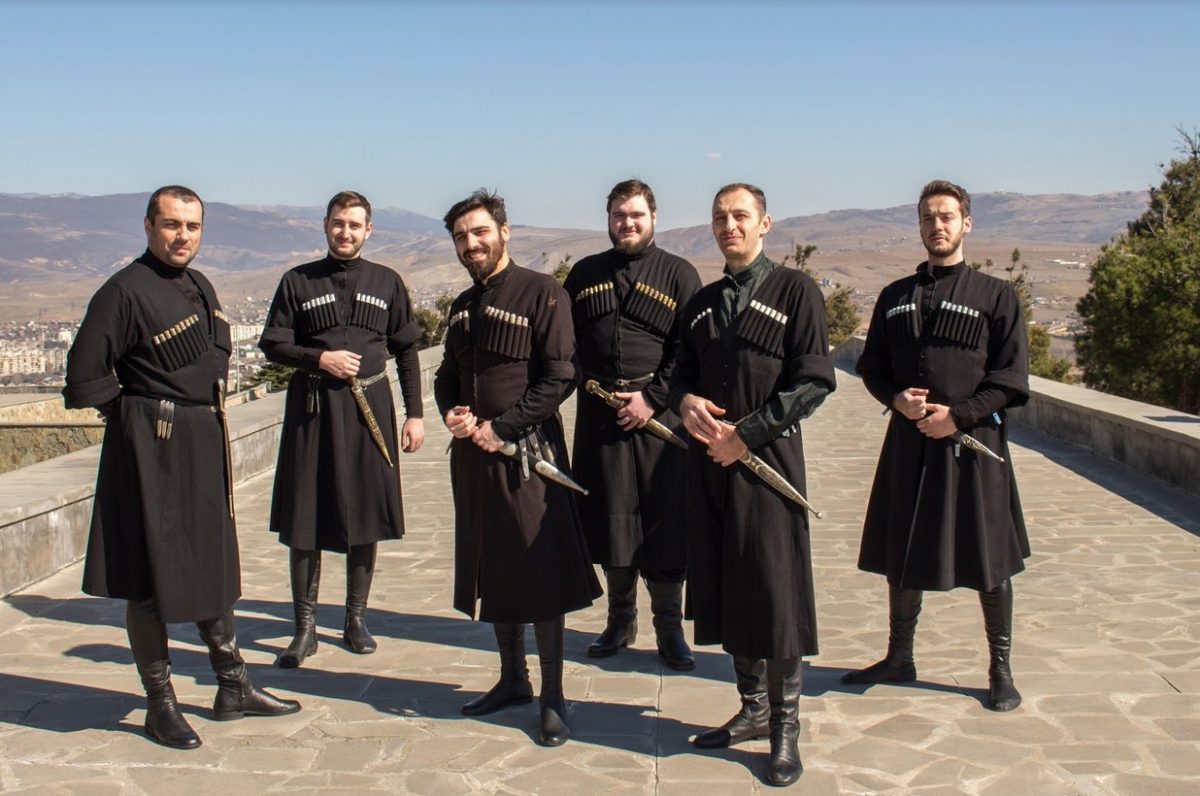