Concert calendar for the week of Sunday, November 1st 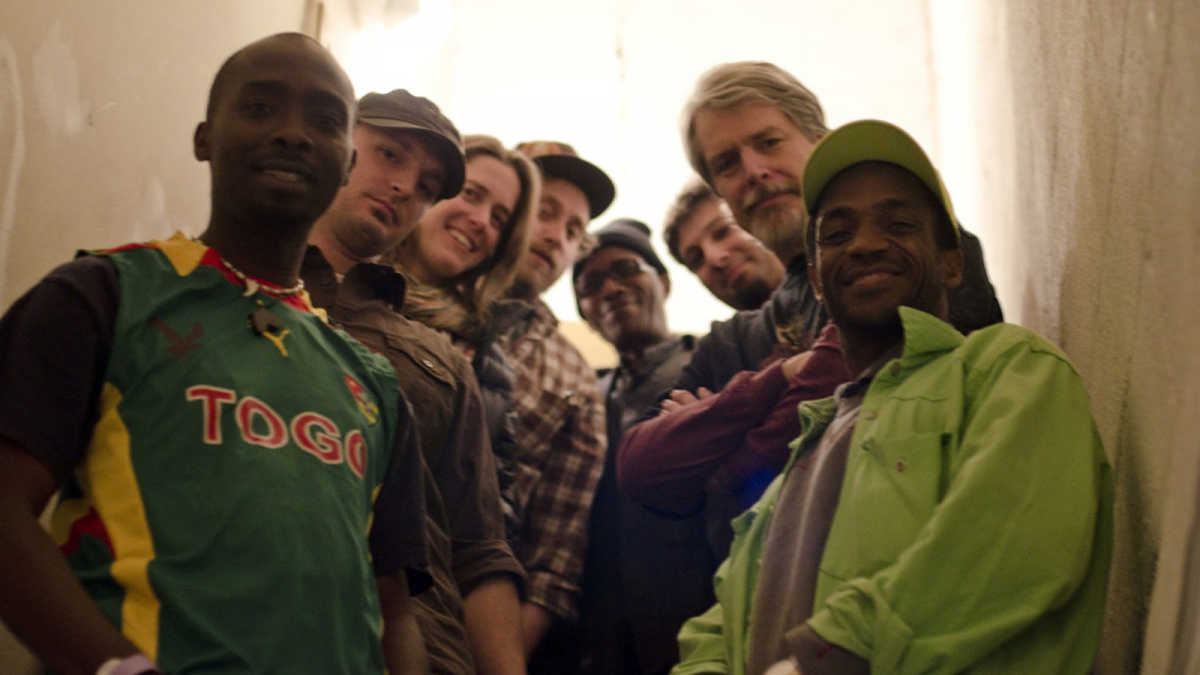 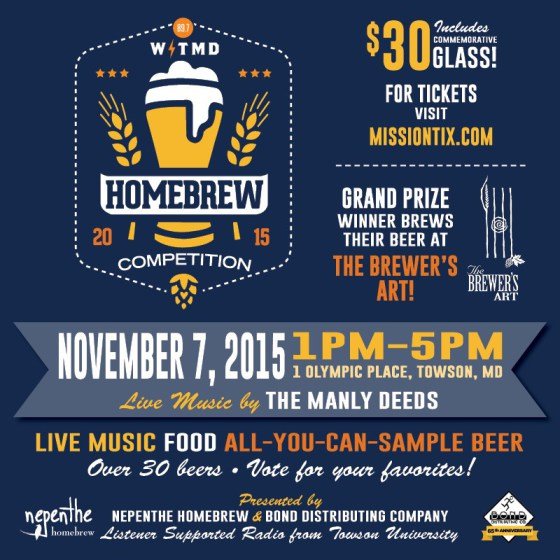 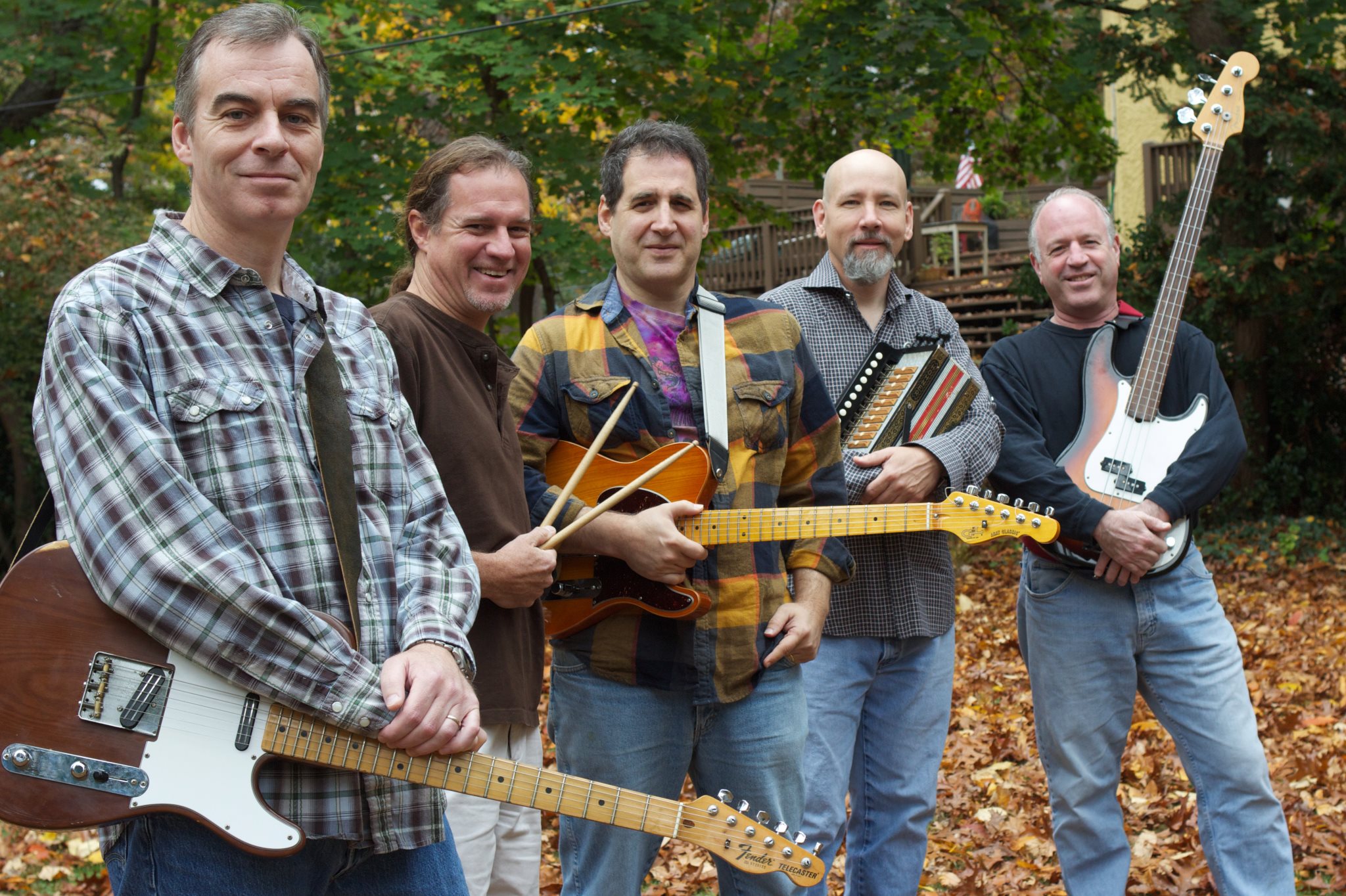 Fred Eaglesmith Traveling Stem Show is at the Creative Alliance on Wednesday. On Saturday there are two shows of Start Me Up! Night of the Rolling Stones anchored by the Stone Hill All Stars plus Bob Perilla’s Big Hillbilly, Mike Barth, Monica Graham, and more. 410-276-1651

Uptown Concerts presents Debi Smith of the Smith Sisters and Four Bitchin’ Babes at Baldwin’s Station in Sykesville on Thursday. 410-795-1041 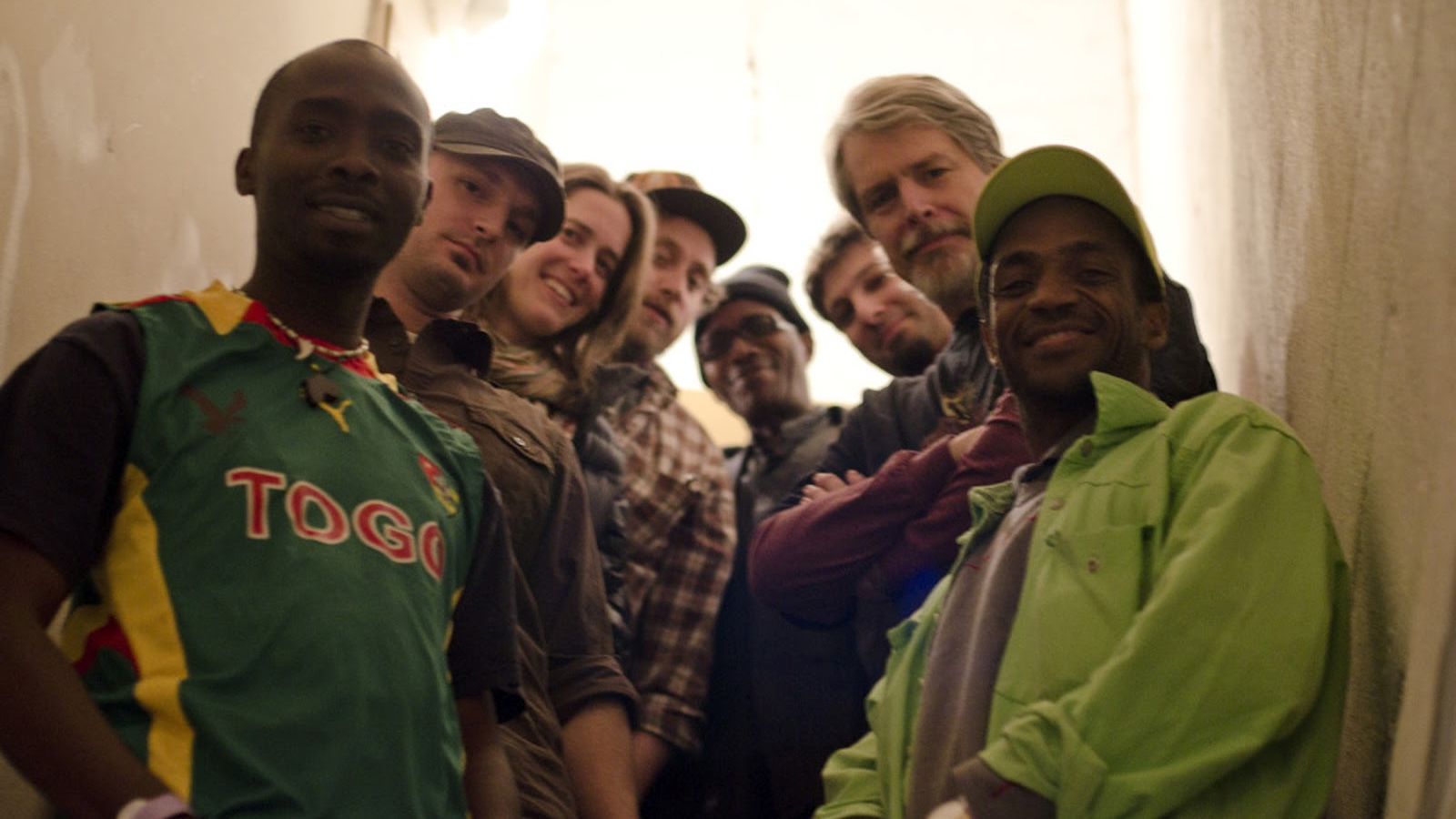 Afropop band Elikeh are at the Rock & Roll Hotel in Washington on Friday. (202) 388-ROCK

Saturday is WTMD’s Homebrew Competition featuring over 30 beers and music by The Manly Deeds. The event runs from 1-5 PM at WTMD‘s studios in Towson. Tickets are available at MissionTix.com

Woody Lissauer with Jon Patton of Midway Fair opening and Georgie Jessup hosting will be at Edith May’s Paradise in in Jessup on Saturday. 410-799-3755

Lisa Null has a CD release concert at Church of the Ascension Parish Hall in Silver Spring on Saturday. 301 587-2286 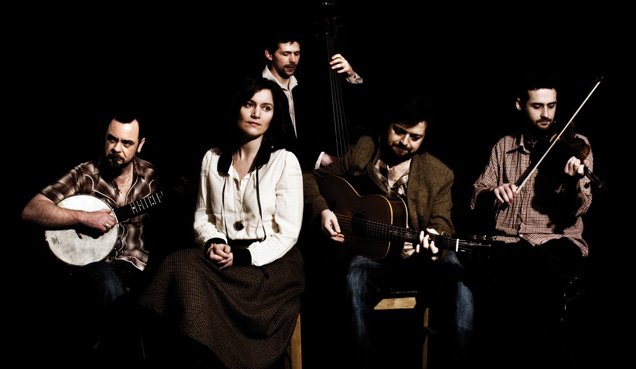 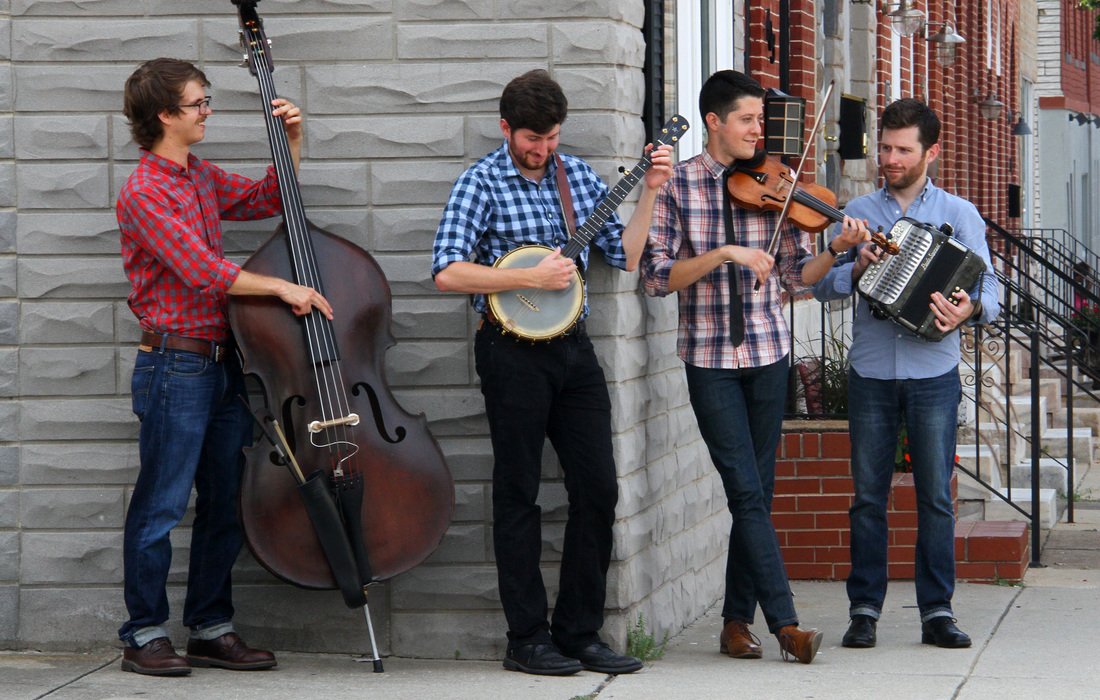 The Institute of Musical Traditions presents pianists Jon Carroll, Darryl Davis and Josh Christina at Saint Mark Presbyterian Church in Rockville, MD on Monday. 301-754-3611 Colin Hay will be at