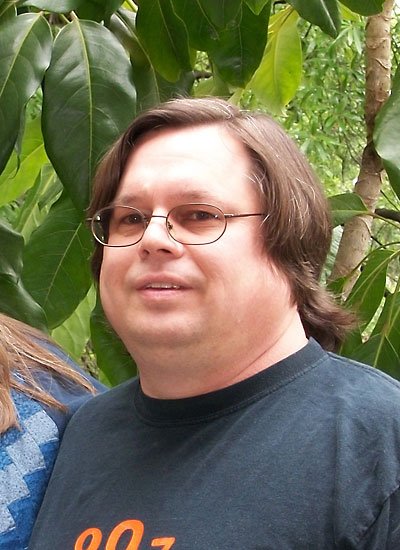 10. James Hill “Promenade” The Old Silo [Borealis]
Electric baritone ukulele from Canada. What more can you ask for?

8. Bumper Jacksons “When the Sun Goes Down in Harlem” Sweet Mama, Sweet Daddy, Come In [www.bumperjacksons.com]
Jugband jazz for the 21st century from the Washington/Baltimore area.

6. Eliza Gilkyson “Where No Monument Stands” The Nocturne Diaries [Red House]
A great songwriter herself, Gilkyson covers a song by John Gorka.

1. Bellowhead “Roll Alabama” Revival [Island]
Why is a British folk-rock big band with horn section playing an American Civil War-era song? To turn it up to 11, that’s why.

See other WTMD staff Top-10 picks and VOTE for your favorite songs of 2014! Let’s see if we can get a DETOUR song into the countdown! Voting ends December 22nd and the top 89 vote-getters will be counted down on Tuesday, December 30th.

Tags: Top Songs of the Year

Singer whose political brand of folk music brought him fame in Europe and America Although Roy Bailey, who has died aged 83, played a significant role in the development of 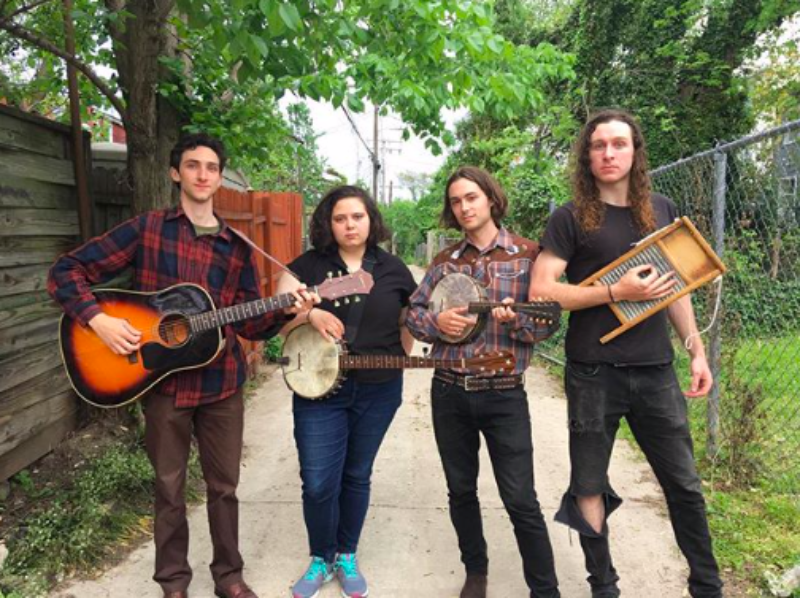 Leave it to the Creative Alliance to use these strange times to get, well, creative. For more than 20 years, the local arts organization and venue has been a hub