Concert calendar for the week of Sunday, April 27th

The Baltimore Folk Music Society sponsors English Country Dance every Monday at St. Marks on the Hill on Reisterstown Road and American Contra and Square Dancing every Wednesday at the Lovely Lane Church on St. Paul St. 888.646.BFMS


On Tuesday it’s the one-year anniversary of the old-time music jam led by Ken and Brad Kolodner at Liam Flynn’s Ale House in the Station North Arts District. 443-956-1702


The next Live Lunch in WTMD’s performance space in Towson is Ace Reporter on Friday. Come see the band live at noon or tune in to 89.7 WTMD.


Rachael Sage will be at The Corner Store in Washington on Friday.


On Saturday, the 1970s band Hickory Wind will reunite at the Community Coffee House at Babcock Presbyterian Church on Loch Raven Boulevard in Towson. 410-825-3314


On Saturday, Peter Bradley Adams with Ruut are at Eutaw Place at Beth Am Synagogue in Reservoir Hill. 410-484-9110


The next old-time jam Baltimore Squaredance is at Mobtown Ballroom in Pigtown on Saturday featuring Paul Brown and The Brown Mountain Entertainers. (443) 699-3040


Americana band I Draw Slow from Dublin Ireland will be at Atlas Performing Arts Center in Washington on Saturday. (202) 399-7993 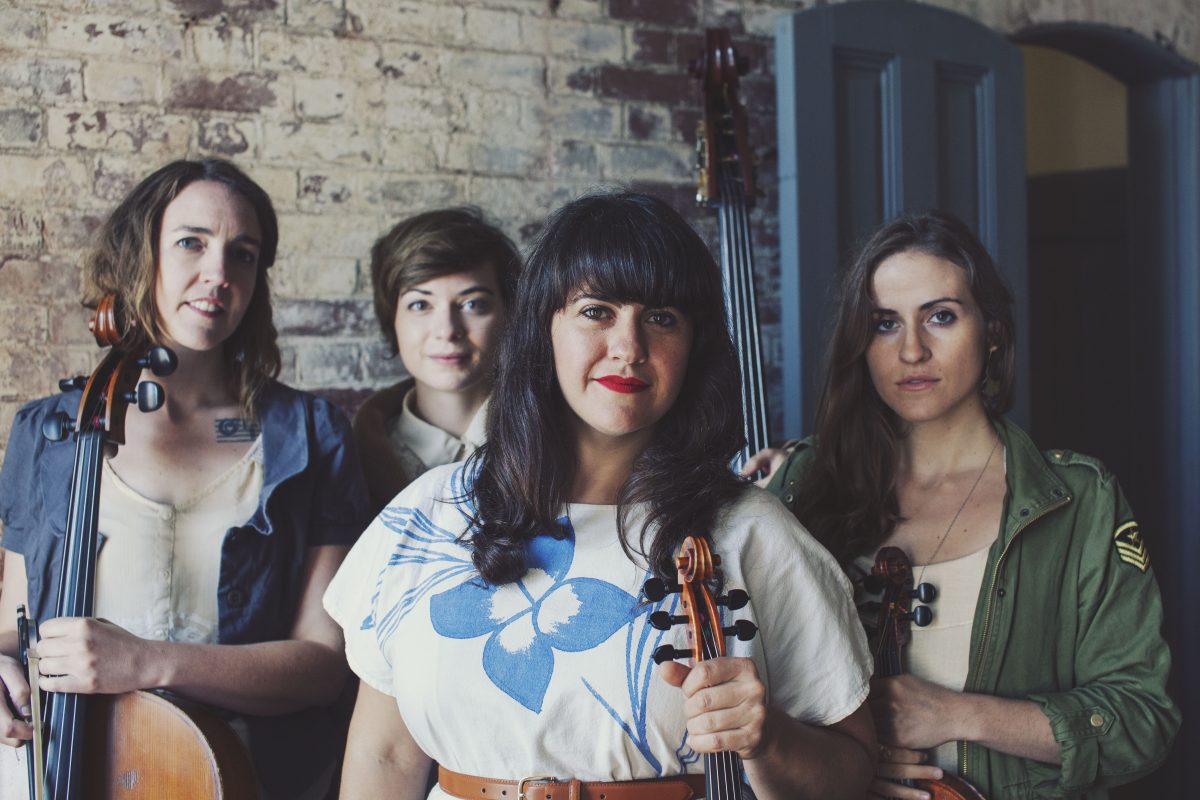 Tonight Hermes Charles is at 13.5% Wine Bar in Hampden. The Baltimore Folk Music Society sponsors English Country Dance every Monday at St. Mark’s on the Hill on Reisterstown Road 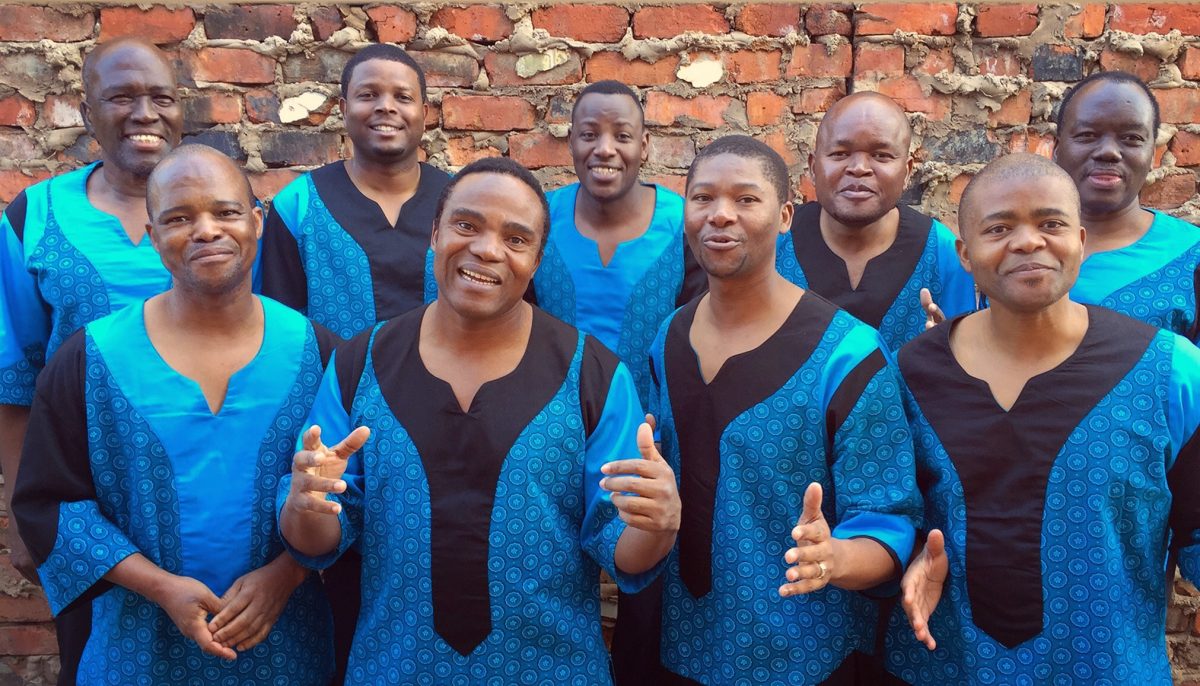 Ladysmith Black Mambazo will be at the Barns of Wolf Trap in Vienna, VA on Monday and Tuesday . 1 (877) WOLFTRAP The Baltimore Folk Music Society sponsors English Country